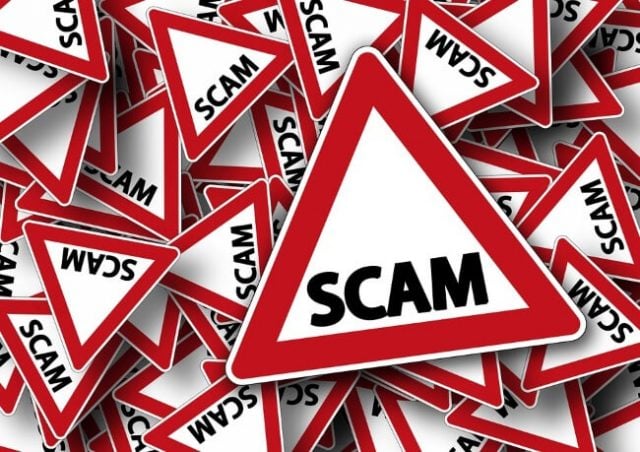 The city of Saskatoon has been working hard at trying to get its own back after it was scammed out of $1 million by an online fraudster. The fraudster had electronically impersonated the CEO of Allan Construction and had issued an online request that the funds be transferred to a different account than the one that had been used to receive payments in the past. The online scammer alleged that Allan Construction had changed banks and as a result, had opened a new bank account with different details. The city has a contract with Allan Construction.

Officials unfortunately released the money to the new account details provided by the scammer before having realised that they had just become the victims of some very foul play.

Money Appears To Be Held Locally

According to city manager Jeff Jorgenson, the investigative units at local banks have traced nearly all of the money. The money has since having been transferred by the city to the online scammer’s account, been forward-transferred to between 10 and 15 more accounts. But, said Jorgenson, the good news was that the city and police officials had made quick work of obtaining the necessary court order and so subsequently, all of the recipient accounts had been frozen.

Jorgenson also said that it at this stage appears as if the bulk of the funds were distributed to Canadian bank accounts, which of course made it a great deal easier to trace and to freeze. Its not yet known at this stage whether any international bank accounts are involved but Jorgenson was able to confirm that most of the money is currently locked up in the accounts that were successfully frozen by local banks.

The city manager did concede to the fact that some of the money could very well have already been spent, in which case there obviously isn’t much to be done in terms of getting it back. But banks were however able to confirm to the city that most of the money was in fact traceable.

The money will be returned to the city in portions and the first payment of $40,000 has already been received, confirmed Jorgeson. The remainder of the stolen money will be returned in portions too, as and when its retrieved from the various accounts to which onwards-transmission had taken place. It now comes down to banks having to methodically work through each of the affected accounts and to determine what portion of the money in each account rightfully belongs to Saskatoon.

Jorgenson said that the fact that $40,000 was already returned to the city is good news and an important “first step”.