Canadian Astronaut Heads Back To Earth 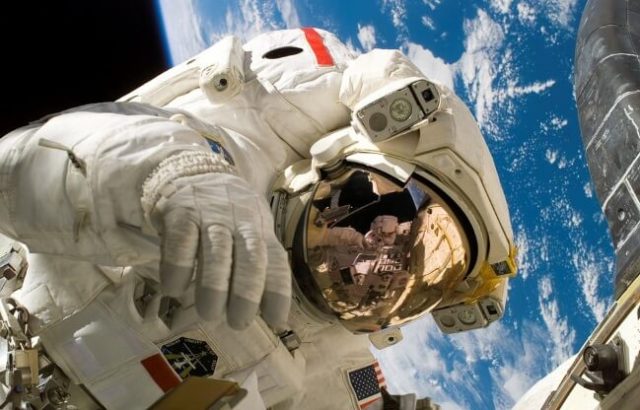 Many Canadians will only ever progress as far as dreaming about life at zero gravity as, for the moment at least, travelling to outer space isn’t a privilege afforded to many. But weightlessness has its drawbacks, which is something that is about to be discovered first-hand by Canadian astronaut David Saint-Jacques after having spent 6 months drifting around in unattached bliss at the International Space Station.

The astronaut, who is also a family doctor, engineer and astrophysicist from Saint-Lambert, Quebec, will soon board the Soyuz capsule together with fellow astronauts Anne McClain (NASA) and Oleg Kononenko (Russia), as the capsule prepares to make its way back to earth.

The Flip Side Of Zero-G

The toll on the body when returning to a weighted environment can be quite severe. Astronauts have to navigate everything from blood circulation problems to an elongated spine. The spine can take a while to return to its original size, making it hard to walk and move around for quite some time. Many however consider all of this a small price to pay for the privilege of having experienced life with absolutely nothing holding you down.

This has been what life has been like for Saint-Jacques. The Canadian now holds the record for the Canadian national who has spent the longest time as a member of a single space flight, which in the Quebec native’s case has lasted 204 days.

Falling Back Down To 1-G

In April, the 49-year old took part in a space walk that lasted 6 and a half hours. During the walk, he got to use the Canadarm2 in a cosmic catch exercise. Saint-Jacques in the first Canadian to have had the privilege of making use of the robo-arm technology.

The luxury of weightlessness aside, the father of 3 has much to look forward to when he returns to Earth. The astronauts will parachute back down to Earth’s surface, after which they will be collected by a Russian space team from their landing location in Kazakhstan and taken to the airport for their return flight to Houston, where they will at long last be reunited with their families after 6 months away from Earth. According to Saint-Jacques it will take a few hours to literally fall back to Earth.