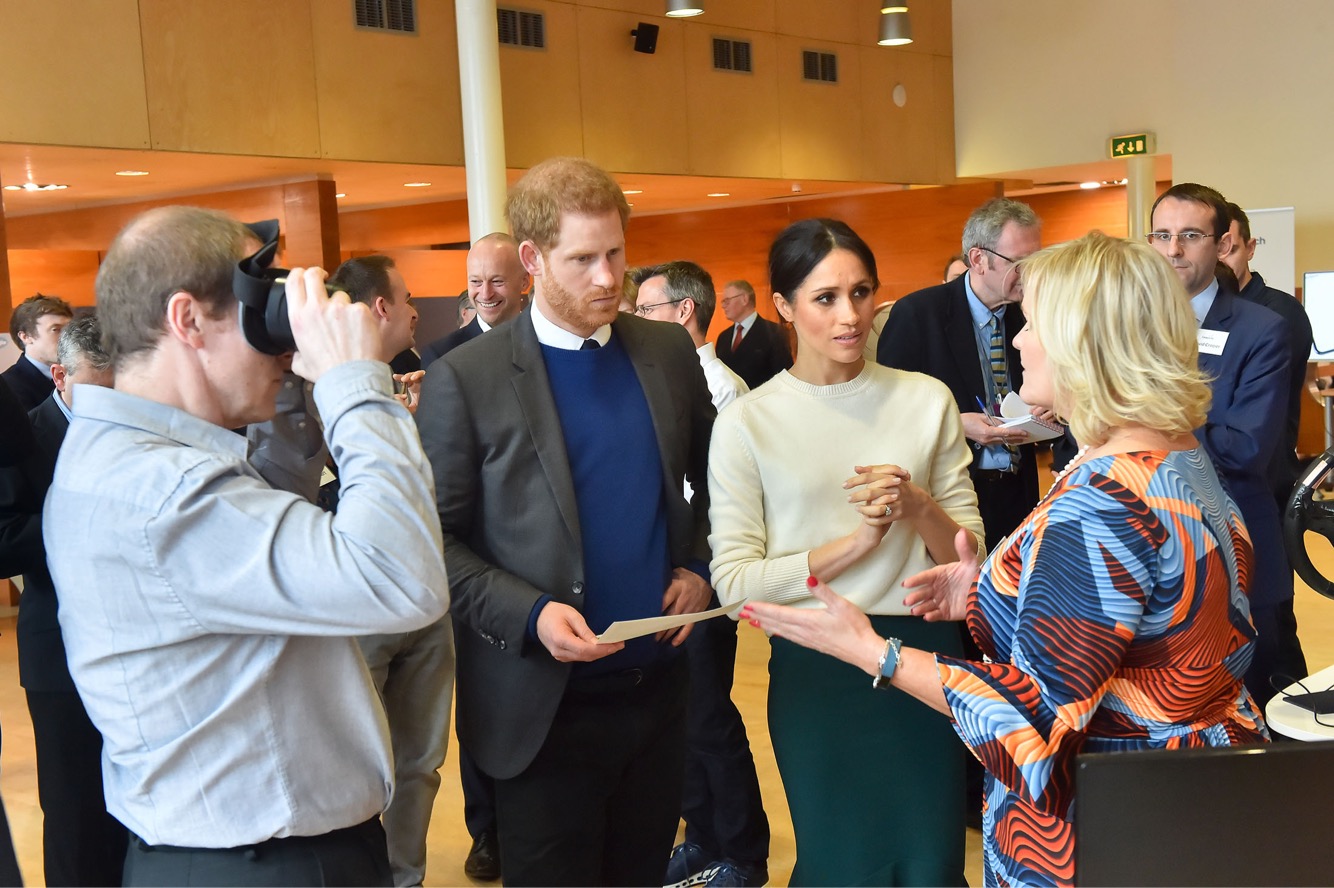 If the Duke and Duchess of Sussex are primarily concerned with escaping a life that involves being constantly ostracised by the press (case in point: typical British journalism) then their planned move to Canada may very well prove to be the best thing for them yet. Prince Harry and wife Meghan Markle announced earlier on this month that they would soon be stepping down from their life and titles as active members of the British royal family.

Read More... How You Can Beat The Winter Blues

Aside from the fact that the Duke of Sussex is too many degrees to bother keeping count of removed from the possibility of ever being crowned King of England, Prince Harry and wife Meghan have since the very beginning of their relationship having been declared official by the royal house of Kensington, seemed to adopt a very different approach to just about everything involving their royal status and implied duties. And this unconventional approach included a somewhat offbeat attitude toward members of the press.

Dark History With The Media

It is no secret that Prince Harry is particularly mistrusting of members of the press, points out Jeffrey Dvorkin, who is the director of journalism at Scarborough campus of the University of Toronto. It had after all been a group of vulture-like photographers that had been responsible; at least in part; for his mother’s premature death in France back in 1997. The young prince was but a very young boy at the time.

Prince Harry must have been well aware of the fact that racial comments and undertones would be part and parcel of the deal when he first started courting bi-racial Suits actress Meghan Markle. Even so, the couple appeared shocked and understandably appalled when what they described as “a wave of abuse and harassment” with definite “racial undertones” did eventually creep out of the rotten woodwork that is the British media.

Strained relations between the British press and the royal house of Windsor are nearly as old as the monarchy itself. But according to Dvorkin, the general rule has always been one of an attitude of no backlash to be feared from the monarch. This would ultimately prove to be an approach not favoured by the Duke and Duchess and they have since the very start of their relationship directed strong criticism at how London’s Fleet Street historically preferred to go about things in as far as what members of the royal family are concerned.

In Canada, says Dvorkin, a “strong colonial mentality” remains at the order of the day, even among members of the media. Canadians are known for being disproportionally polite, after all. So much so that we’ve oftentimes had to bear the brunt of slapstick American humour that borders on ridicule because of it.

Not that we imagine that the Duke and Duchess of Sussex would mind a bit of misdirected humour as opposed to being constantly at the receiving end of everything from crude British incivility to downright racism.