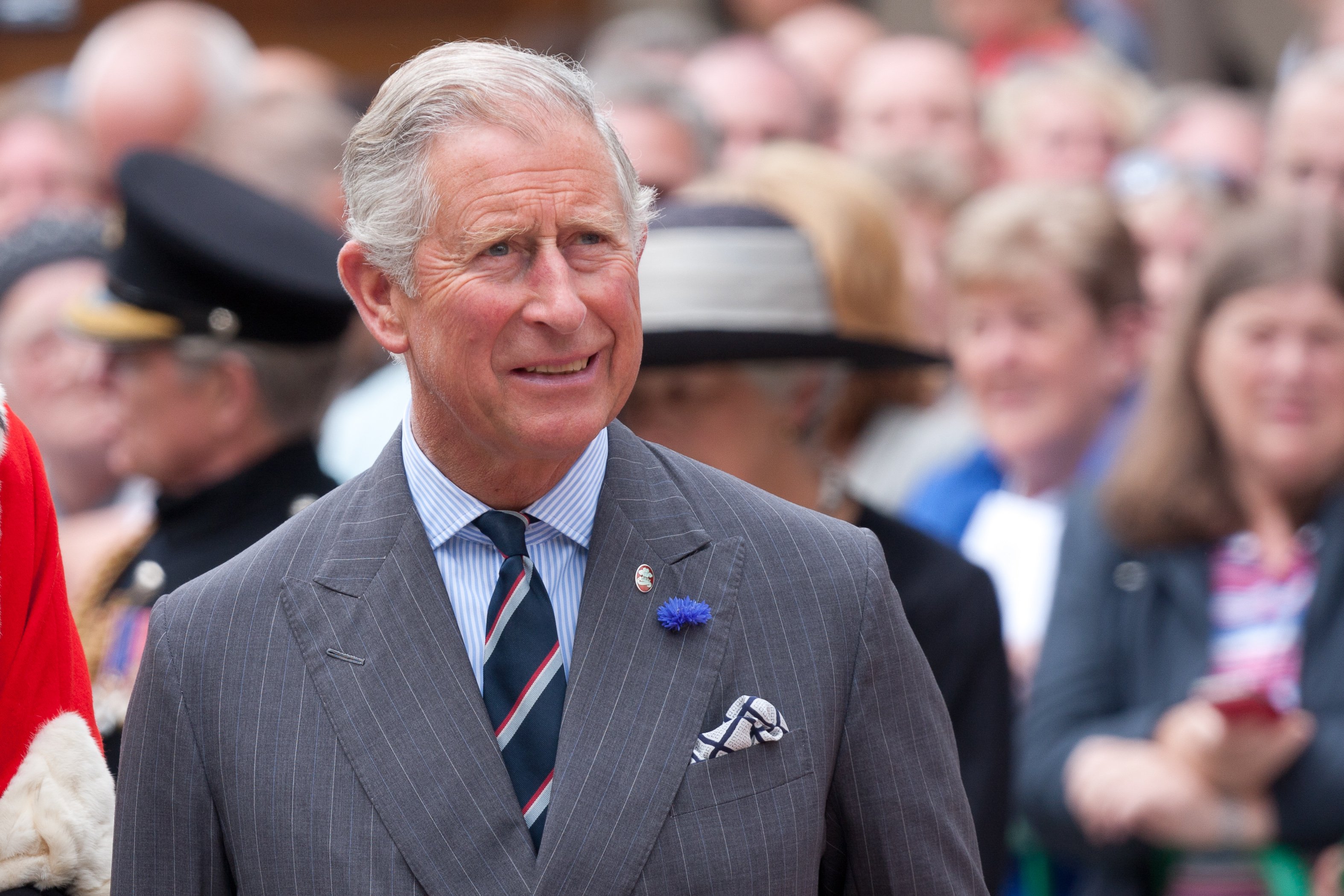 The Coronavirus obviously has no preference when it comes to choosing between king and ordinary countrymen. Buckingham Palace this week confirmed the news that Prince Charles, Prince of Wales and air to the British throne, has tested positive for Covid-19. The 71-year old is however apparently in good spirits and despite his having started displaying mild symptoms, a palace spokesperson has confirmed that he remains in good spirits.

The prince is currently in self-isolation at his home in Balmoral. His wife, the Duchess of Cornwall (72) has tested negative for the virus and is also in self-isolation at Balmoral. The palace furthermore said that it was impossible to tell where Prince Charles had contracted the virus or from who, as he had been in contact with a great many people, having travelled extensively for public engagements over the course of the past couple of weeks.

The palace was quick to add that the Queen was in fact safe and had last had contact with her son nearly 3 weeks ago when they attended a brief meeting together. They had however roughly three days earlier spent quite a bit of time in one another’s company when they had attended the Commonwealth Day Service.

The Queen isn’t at all currently in danger, emphasised the palace, not as a result of contact with Prince Charles, or for any other reason and is retiring at her country home in Windsor, where she has been living since early last week. Her husband, Prince Philip Duke of Edinburgh, has since joined her at Windsor after having arrived from his residence at Sandringham, Norfolk.

The Queen and the Duke are 93- and 98 years of age respectively and given their falling into particularly high-risk category in terms of Covid-19 infections, extra care is being taken in order to ensure that they are not exposed to the virus.

Prince Charles and wife Camilla are in the meantime self-isolating separately so as to ensure that the virus isn’t contracted by Camilla, what with Prince Charles now being ill. The palace as assured the public that even though the house is well-known not to be of palatial measurements in terms of size, it’s without a doubt more than roomy enough in order to effectively accommodate two people in separate self-isolation.

The couple have a small staff tending to them at Balmoral, all of whom have decided to perform the service of caring for the couple voluntarily and all of whom are informed about the required safety procedures in order to prevent cross-contamination. The expectation is that the Prince will remain in Scotland for some weeks to come yet as he strives to recover completely from the virus before any further contact with the world outside of his present residence.

Prince Charles has apparently been in telephonic contact with his mother, the Queen, as well as with both of his sons, and all have reported that the Prince is continuing to work remotely form his home in Balmoral and is currently in good health and in good spirits.

People involved in some prominent British circles have since the Prince’s diagnosis having been made public questioned the reasons behind his having received his results and even having been tested so quickly, given the global shortage of test kits. The palace has issued a statement in reply to the concerns and has said that all due procedures have been followed and that the Prince had met the criteria necessary in order to justify being tested.

When was Prince Charles diagnosed with Covid-19?

How old is Prince Charles?

The Prince is 71 years old.

Where is Prince Charles being treated for Covid-19?

He is self-isolating at home in Balmoral, Scotland.

Does Prince Charles’ wife have Covid-19?

No, the Duchess of Cornwall does not have Covid-19 but she is self-isolating separately from Prince Charles.