The Darker Side to New Year’s Resolutions 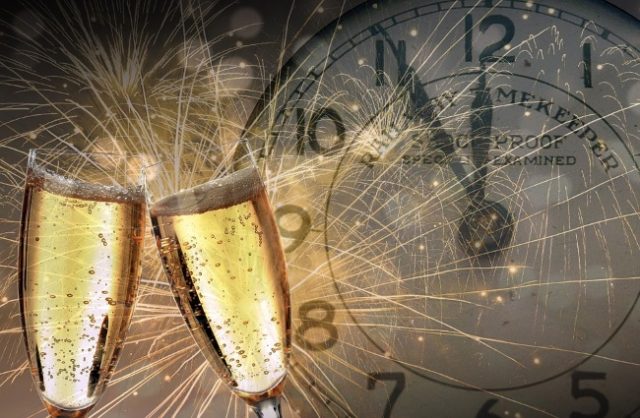 The festive season is fast approaching, and once Christmas and Boxing Day are over, New Year’s Day is the next big event on the calendar. This is the time of year when we all start to make our list of New Year’s resolutions. If you’re anything like the majority of people who follow this tradition, you will probably abandon that list a few weeks into 2020!

Common resolutions usually include drinking less alcohol and more water, exercising more frequently, adopting a healthier diet, or being more positive. We all want to make constructive changes in our lives, and these resolutions are things that could definitely help on that path. However, despite all this, putting your resolutions down on a list can actually be less beneficial than you think.

What Goes Wrong with Goal-Setting

According to social psychologist Amy Cuddy at Harvard Business School, people often set unreasonable goals for themselves when drawing up their New Year’s resolutions. This is where the problem lies. When we can’t reach our goals, we end up feeling anxious and bad about ourselves. This is especially true for unrealistic goals; the higher our original goal was, the worse we tend to feel when we cannot reach it within the time frame we set for ourselves.

Cuddy says that people make absolute statements about what they are going to achieve, and this sets them up for failure from the get go. She says that nobody will be able to get to the gym religiously 3 times a week, even despite their best efforts. The minute you hit a snag in your schedule or catch a cold, she says, the gym schedule will be the first commitment to be struck off the list, along with some of your self-esteem.

Assess Your Motives and Methods

The psychologist says that the motives behind your resolutions are also important. New Year’s resolutions tend to be rooted in negativity – for example, you might be exercising to change something you don’t like about your body rather than to be fitter, healthier and happier. Cuddy noted that forcing yourself to try and reach a goal to fix something you don’t like is counter-productive.

She has also specified that goals like getting a raise at work are not entirely up to you and how hard you can work to achieve them. She warns against centring your resolutions around other people or on you getting lucky. It’s important to realise that some factors are out of your hands, so results may vary.

So, instead of promising to exercise more, Cuddy recommends falling in love with physical activity again. Start small and manageable with your goals, build constructive habits over time, and steer yourself consistently in the right direction instead of throwing yourself in at the deep end. Your future will thank you for it!