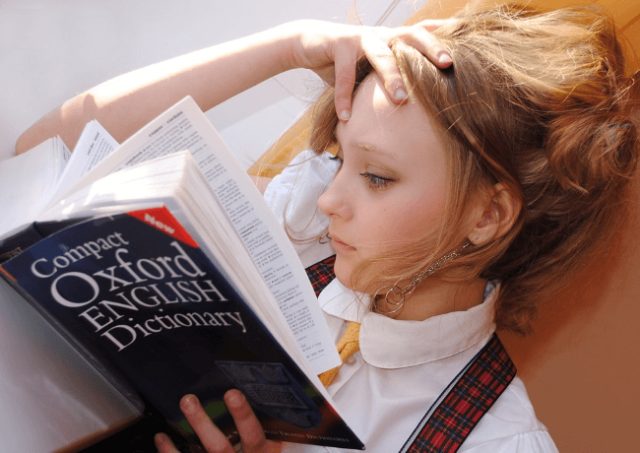 There’s no disputing the fact. Ontario residents may soon be getting their vernacular spunk back thanks to the endeavours of a dialect research project spearheaded by the University of Toronto. Those not familiar with the meaning of words like “soaker” and “scuzzy” may soon be able to look to the old Oxford English Dictionary (OED) for answers when trying to decipher the unique dialect thrown at them by their friends from Ontario.

If the efforts of the research project prove successful, then Ontario’s unique vernacular will have attained international recognition. Words like soaker and scuzzy and many others are after all, part and parcel of everyday speech and banter for many.

The Oxford English Dictionary is no small fry in its class and is considered the authoritative user-manual for the English language. It has the final say, if you will, and already recognises a slew of Canadian staples such as inukshuk and hoser. However, it currently lacks a distinct Ontario flavour, being a lesser-known local Canadian lingo.

It may be true that Canada is renowned for being in control of a conservative and even limited, if you will, variety of the English language. But even so, the words that have over the years been concocted by the residents of Ontario, signal a migration of sorts towards a more homegrown variety of vernacular. Ontario appears to be intent on getting its own back at the English language.

Lead researcher Sali Tagliamonte is a true pioneer when it comes to Canadian dialect and vernacular and the Oxford English Dictionary. Its all thanks to Tagliamonte, a professor in linguistics at the University of Toronto, and a native of Ontario (obviously), that the Canadian expression “keener” is no longer defined by the OED as being an “Irish professional mourner at wakes” or “someone who drives a hard bargain”.

Every Canadian knows that the true meaning of “keener” is a teacher’s pet of sorts; a brown-noser in the habit of turning up at class before everyone else and reminding the teacher that there is homework that must be checked.

The “true” brown-nosing meaning of “keener” now reflects as such in the OED, thanks mostly to the efforts of the unstoppable force of Canadian vernacular that is Tagliamonte. Hopefully expressions like “Bush Party”, which of course refers to a get-together in the woods in “Ontario” will soon no longer invoke blank stupefaction on the countenance of the hearer.