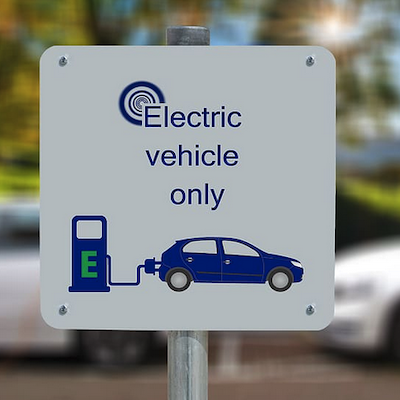 Premier Doug Ford has a plan, and it involves turning Ontario into the future of electric car manufacture. His goal is to lure manufacturers to the southern part of the province, declaring that the site will soon be a global hub. But he doesn’t intend on luring business with just beautiful scenery alone. His Progressive Conservatives aim to attract the business with a linked mining operation.

In northern Ontario is the so-called Ring Of Fire, a well-known location as far as mining potential is concerned. The mineral rich deposit, located 500 kilometres north of Thunder Bay, has been closed, given that it is home to Indigenous people. But it seems as if the time has finally come to open up the Ring Of Fire to the mining industry.

A New Avenue Of Development

It wasn’t long ago that the deposit was being promoted due to it containing chromite. Chromite is an important component when it comes to manufacturing steel and is itself very valuable. But it turns out that there are far more valuable minerals, given that battery design has changed in recent years. Manganese, nickel, graphite and copper are all used in EB battery systems, meaning that the Ring Of Fire has become important in a whole new way.

During the Ontario fall economic statement the Ring Of Fire was heavily emphasised, with the inherent link to EV batteries being repeatedly made clear. If manufacturers will take the bait remains to be seen, but there is certainly potential for the area to transform into an electric car hotspot.

Ford, however, seems confident that his plan is a goldmine waiting to be tapped. When asked in a recent interview if he was sure that the plan would work, he stated simply that Ontario was destined to be the North American battery-operated car manufacturing capital.

Though, there is still the matter of the First Nations. When being asked about this, Ford explained that the ingenious people were being consulted. He stressed that nothing would be done without the First Nations’ approval, stressing that the plan would only go ahead if the majority of the communities were on board.

He added that the project would be very beneficial locally, pointing out that the communities would get access to well-paying employment.

Though, as enthusiastic as Ford is about his Ontario plan, there is already resistance. Chief Wayne Moonias of the Neskantaga First Nation declared that if things continue the way they are, locals are likely to take a strong stance.