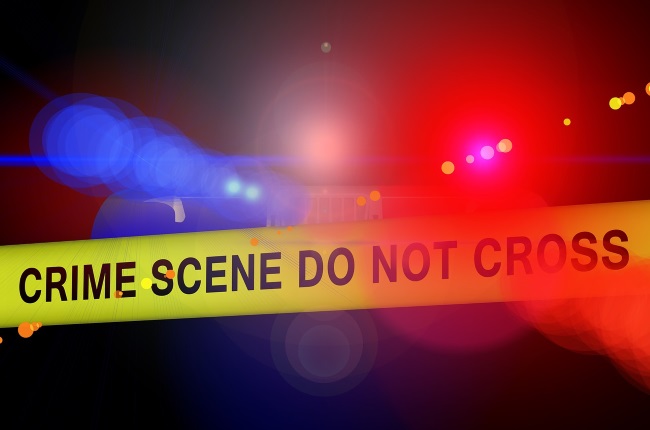 The small-town Portapique neighbours of 51-year-old denturist Gabriel Wortman, the man who over the course of a 12-hour violent shooting spree killed at least 16 Nova Scotia residents, including RCMP officer and mother of two Heidi Stevenson, say that they were surprised to learn that Wortman had been behind the atrocious and utterly senseless acts. Wortman, say those who knew him, had never been anything other than a good and helpful neighbour, and certainly not the type of man they would have expected to fit the profile of a violent killer on the loose. Wortman, who eventually died too as a result of his murderous actions, was eventually shot and killed by the Nova Scotia serious incident response team following a serious event involving the killer and the police.

But despite Wortman now being the man responsible for what is considered the deadliest rampage in the history of Modern-day Canada, neighbours remain stunned and shocked that the atrocious acts were committed by a man who had only ever been kind and good-natured. This was after all the same man who had been easy to talk to, always on the ready to help where help had been needed and in 2014 even appeared in local media pages after he had donated dentures to a cancer survivor.

The “Why” Behind The Actions

But none of the above excuses what Wortman did, former classmate Scott Balser was quick to add in a post on Facebook. Even so, said Balser, nobody knows why certain people make the decisions that they do, or even what a particular person went through in life that would even prompt the type of tragedy that unfolded in the Canadian province over the course of the weekend.

Lawmaker Tom Taggard told a local news outlet that even though he had not known Wortman personally or even very well, he had spoken to him on the telephone about municipal issues quite a few times. Taggard said that he was also familiar with the killer’s home in Portapique, describing the residence as a lovely and spacious home.

No one who had commented in public or by way of an interview with the media had anything negative at all to say about the man responsible for the senseless deaths of at least 16 innocent people. In fact, an inscription next to a photograph of Wortman in his high school yearbook predicts a possible future in RCMP law enforcement.

The motivation behind the killer’s spree is not at all clear and police are presently still completely in the dark about what might have driven Wortman to mass-murder. But what law enforcement officials and specialists do seem to be full agreement on is the fact that Wortman’s killing spree had not been a spur-of-the-moment thing. What Wortman did on one of the darkest weekend’s in Canadian history, was without a doubt thoroughly planned and pre-meditated.

RCMP commissioner Brenda Lucki addressed members of the local press on Sunday evening and said that she believes that the incident had been the result of a mix of an initial motivation combined with a random situation that possibly could have spiralled out of control later on down the line. A truly unusual detail was that the killer was at the time of his murderous spree disguised as a RCMP police officer and had even gone to the intense effort of having customised a private vehicle so as to resemble an official police car. Disturbing too is the fact that Wortman was at the time of the shootings wearing an official RCMP uniform.

Needless to say, no real necessity existed for this type of elaborate disguise and one can only speculate about the obviously deep and troubled connection that Wortman had had, in his own mind at least, with the Royal Canadian Mounted Police.

According to police reports, the now-deceased killer’s rampage began just after midnight in the small coastal town of Portapique on Saturday evening, and eventually escalated into a full on mass killing and manhunt that lasted more than 12 hours.

Why did Gabriel Wortman shoot and kill at least 16 people?

His motivations are not yet clear to police.

Were those killed known to the killer?

This does not appear to be the case at this stage of the investigations.

Did those who knew Wortman see any of this coming?

No. Neighbours describe Wortman as kind and helpful.

What was Gabriel Wortman’s profession?

Is Wortman still on the run?

No. Wortman was shot and killed by a police response team.

Play at a CANADIAN online casino. Sign up and bet in CA$!