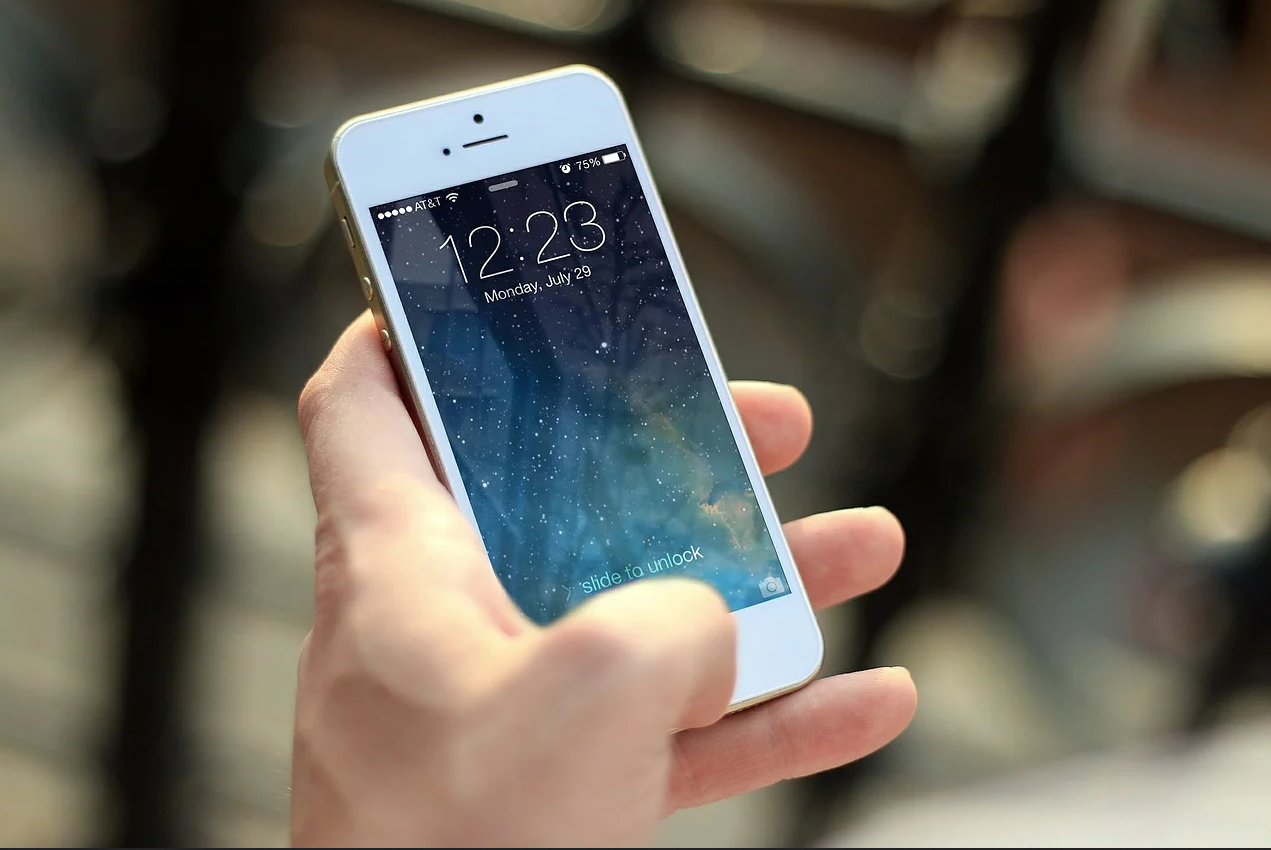 Apple Inc.’s new iPhone SE is symbol of a failing global economy. At $399, its nothing short than a basic bargain model aimed at a tight-budgeted struggling target market. In fact, one cannot help but experience feelings not all that different to those experienced at last season’s last of the line aisle at what used to be a trendy clothing store. But then again, the iPhone SE, due for release to the general public on April 24, is the lower-cost alternative and second-generation release to a previous value model. Or in other words, this is the bargain that has been price-slashed to an even bigger bargain.

But to be fair, Apple is Apple, and this may be the road to owning one for those who have always wanted one but could not afford the Rolls Royce of smartphone brands. And even though pretty basic when compared to the idea of what the markets would have anticipated of a 2020 iPhone release, at $399 it remains a damn good deal even when compared to most other smart handheld devices currently changing hands.

And it is an Apple, after all.

As far as features go, the new SE isn’t exactly a tech-fail. It comes kitted out with a 4.7 retina HD display. The single-camera system makes use of computational photography, which basically means that instead of relying on pure optics, i.e. the user’s ability to capture the perfect image, makes use of a stabilising system of sorts, which in turn leads to automatic image, time and motion stacking. Or in laymen’s terms, making the images produced seriously challenging to replicate with a typical piece of optical camera equipment.

Not Bad For A Bargain

As far as other features go, the new iPhone SE is dust- as well as water resistant, making it a perfectly durable little piece of equipment. And since Apple too has realised that too many eggs in a Chinese basket may flop, and may mean the end of the roost, it comes standard with one year’s worth of free access to Apple TV.

The downside however is that it lacks 5G capability. Also, Apple’s impressive facial recognition tech is glaringly absent, with the handset relying instead on the trusted old fingerprint sensor to unlock the device.

The SE may be limited in some ways and not quite what anyone would have foreseen in terms of a 2020 release by Apple, but given the current global economic climate, its not exactly a trip down memory lane either. In a way, it’s the perfect balance between what 20 years ago would have been considered the phone of the future, and a budget edition for a cash-strapped society plagued by an unseen enemy.

When does the iPhone SE launch?

What screen does the iPhone SE have?

Does the iPhone SE have 5G?

What free add-on comes with the iPhone SE?

Play the BEST casino games on YOUR smartphone! Sign up at a MOBILE casino now.