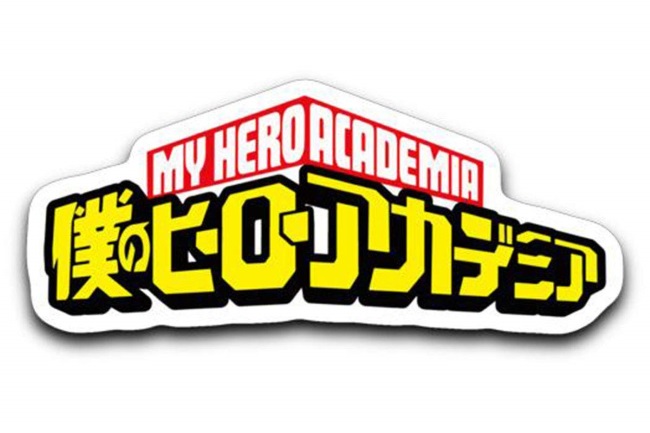 Love anime? Who doesn’t? And what better way to spend time anime-ing away than by indulging in the latest creation by Kohei Horikoshi, My Hero Academia: Heroes: Rising. This is a theme that lends itself to anime across the anime-engagement board. Video games, movies, skits, jabs and clips – you name it, and there’s bound to be a little My Hero Academia in there somewhere. This is school-life anime at its best and let’s just put it all out there by saying: it touches you in the feels.

But sadly, this may be the last of it for My Hero Academia. As in the last of it. Horikoshi was in fact not even sure that the concept justified the making of another movie after the initial Two Heroes. And so, to hope for a 3rd would be, well, pushing the envelope. On the plus-side, judging from what we know so far about the movie, the 100-minute anime fest is so pumped up on anime-style action, that we’ll be getting our fill for months to come.

Until the My Action Hero Academia urge repeats the pull, that is.

Quitting May Be A Good Thing

And perhaps it’s prudent to pull the plug lest the familiarity breeds contempt because of overfill. The familiar heroic faces deserve not being stuffed down our anime-ic throats, after all. Especially since we’re by now so emotionally invested in the characters that a disappointment any which way may well spoil the entire concept much like a thousand-piece puzzle can never again be the same minus the corner piece now lodged firmly in Rover’s tummy.

But that’s not to imply that the familiar run and the familiar faces have not made for a pretty handsome return as far as revenue goes. And this is assuming that whoever fears tiring of the old familiar has actually been following the series as well as the manga. If not, then tiring of the old heroes isn’t an issue deserving of consideration. Because, why not? And also, because two movies simply aren’t enough. Not when you’ve already fallen in love with the brand.

And now onto some spoiler alerts. What seems to dominate the storyline and theme this time round is that being a hero doesn’t always mean staving off the bad guys or beating up the playground bullies on behalf of another. Life simply doesn’t work like that in the anime universe. But there’s also a wonderful measure of contrast to be found because of the central theme being wrapped around anime-style animated fights. These appear to have been choreographed and one can almost not imagine any fight being fought in style that’s both artistic as well as battle-satisfying on a very primal level.

Ultimately what this is, is nothing short of the work of a genius. The idea that anyone with a scar is a fighter is completely debunked and the producer does this in the most cunning of ways. Battle is all about training and fighting is frowned upon. Art is the antidote and feeling feelings is the way to evolve into something bigger, something better.

There really should be more.