American fashion magazine Harper’s Bazaar, first published in 1867, was the very first fashion magazine that focused exclusively on fashion viewed through the lens of a woman. And since the classic publication has just appointed its first ever black editor-in-chief, it’s safe to say that it will now, after 153 amazing years in circulation, focus on fashion viewed through the eyes of all women. And, Harper’s Bazaar’s first black editor-in-chief just so happens to be from Montreal. That’s right – Samira Nasr is Canadian.

Nasr replaces British-born fashion doyen Glenda Bailey, a Kingston University graduate who would ultimately go on to over the course of 19 years lead one of America’s two leading prestigious glossy fashion magazines (the other is Vogue) to absolute epic-dom. Huge shoes to fill then. But shoes Samira Nasr is more than capable of filling.

In addition to Nasr being the first woman of colour to be appointed editor-in-chief in Harper’s century-and-a-half-long history, she’s also single mom to an adopted son and the holder of a master’s degree in journalism from New York University. Not to mention even her remarkable resume – one that includes her having worked as an assistant to the legendary Grace Coddington.

But most striking of all, is Harper’s Bazaar’s newest editor-in-chief’s attitude toward life and women’s fashion in general. While viewing the world through a self-professed colourful lens, she values the opportunity not of necessarily heading up the longest-running and most prestigious American fashion magazine of all time, but of being in a position to finally shine a light on those individuals she believes to be the “inspiring voices” of our time. Samira Nasr wants to create a platform for the telling of those stories that would never have otherwise been told.

A Lifetime of Goals

The Montreal native lights up when talking about her son Lex and about motherhood. Nasr adopted now six-year-old Lex in 2013 and describes her proudest moment as that of holding her son for the very first time. The decision to take a leap into single parenthood was a no brainer, Nasr told The Glow during a recent interview. She saw absolutely no sense in giving up on her dream of becoming a mom simply because of her relationship status. Building the life she had always wanted, said Nasr, was a decision that came naturally.

Today, Samira Nasr knows that every decision she ever made, every road ever taken, was absolutely worth it the end. Those decisions were after all the very same decisions that would ultimately pave the way that would lead her to her son.

Find the fun ONLINE! Sign up at a CASINO. 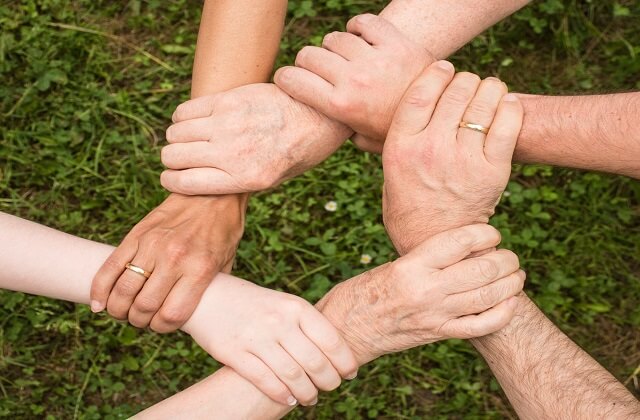 Canadians Need To Learn How To Trust Again