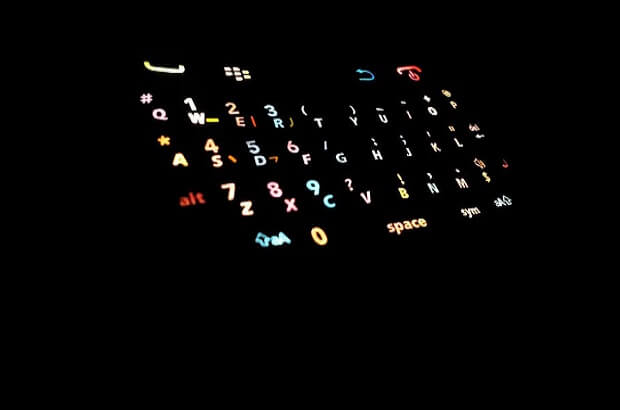 Ontario-based smartphone manufacturer BlackBerry Ltd., once one of the world’s leading creators of smart mobile technology, has announced having teamed up with Texas-based start-up smart technology firm OnwardMobility for a brand-new version of the famous smartphone – and this time around, complete with 5G capability. The physical and superbly popular QWERTY keyboard and legendary data security barrier will remain intact, BlackBerry has confirmed. The new 5G-enabled BlackBerry smartphone will be available next year, the companies have said.

The upcoming release of the new smartphone was announced by way of a joint statement issued early on Wednesday last week. The new device’s hardware will reportedly be manufactured by FIH Mobile, which is a subsidiary of Apple iPhone maker Foxconn.

BlackBerry 5G To Fill The Gap

Essentially born from a need for ramped-up data security following the dirty debacle between the US and China-based tech and smartphone giant Huawei Tech, OnwardMobility CEO Peter Franklin says he regards the new venture to be an incredible opportunity for the company to bring a whole new generation of 5G-enabled smart devices into the mobile market.

And since BlackBerry’s focus has historically been on heightened cybersecurity, the protection of data, and online privacy in general, Franklin says he believes that the new device will attract the support of both major US political parties – not to mention even big businesses and ground-level consumers the world over.

Since many people are now working from home and no longer from big-server-supported office buildings, Franklin says he regards data security as having suddenly become more of a universal issue of critical importance than ever before in the history of modern man and technology.

It hasn’t yet been revealed where (in which country) FIH will make the new 5G-enabled BlackBerrys, with not too much known about their features either. The smartphone maker has however confirmed that the new device will run on the same Android operating system version previously used to replace the software that powered its BlackBerry 10.

What Franklin did emphasise was that the vision for the new device is that of a smartphone being as North American as possible, with the idea obviously being that of keeping intact BlackBerry’s Canadian heritage and roots.

BlackBerry’s KeyOne and Key2 models, being the most recent two releases, both of which remain available in Canada, are manufactured by TCL Communication, which is a subsidiary of Hong Kong-based TCL Communication Technology Holdings Ltd.

Enjoy the JUCIEST mobile casino wins. Play ON THE GO!