Clare Crawley Is The New Bachelorette 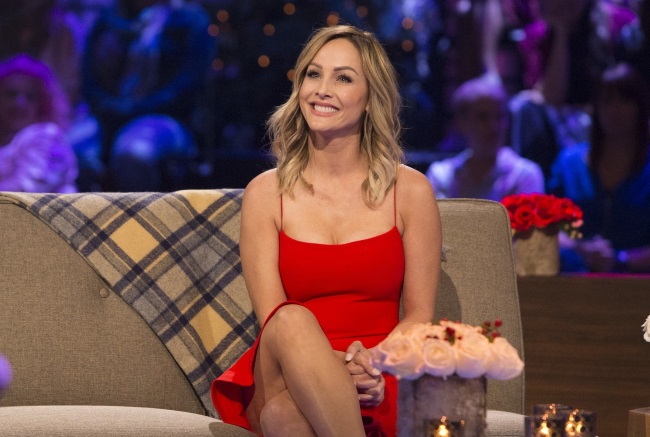 Many 28-year-olds can only dream of looking anything like Clare Crawley. The 38-year old has just been named the next star to feature on The Bachelorette, and ironically, her age is exactly what drew the producers to her. Aside of course from the fact that she’s stunning, kept and a perfect match for any camera, ten pounds added or no.

This will be Crawley’s fifth attempt at finding true love (there’s a lot to be said for tenacity right there!), having previously appeared twice on Bachelor in Paradise, once on The Bachelor and once on The Bachelor Winter Games. When considering the current state of affairs on ABC prime-time and with particular reference to the show’s dwindling recent viewer-numbers, Clare Crawley is very much the necessary magic potion about to bring about a fresh and welcome change.

Clare Crawley, a hairdresser from Sacramento, is a real woman-deal.

What’s With The Age Thing?

What with the median age for participants appearing on the show, or any other show following a similar storyline for that matter, being 25, its nothing short of surprising that a 38-year-old will have made it to the top this time round. And this is true no matter how you look at it.

The fact that the catty behaviour displayed by women during previous stints got to viewers right at the gal is perhaps one of the main reasons why the need for a more mature approach did arise. Nobody enjoys seeing girls who are supposed to be adult women go at each other’s throats with vocabularies mostly outsmarted by the majority of pre-adolescents. Looks may have much to do with it all (let’s not deny the obvious), but hardly being able to string three intelligent words together in order to make a sensible sentence really sets the ants a’crawlin.

It’s true: stupid ain’t sexy. And neither is horrendously immature.

It Took A While

It must be said that we’re officially 40 seasons in. Of Bachelor Nation, that is. The fact that it’s taken “them” this long to cotton onto the fact that older may after all be better is actually quite shocking. Even so, tapping into past archives isn’t completely uncommon. Think race car driver Arie Luyendyk Jr., for example.

His having made an elected come-back 5 years on since when he first appeared on the show made for one of the most-viewed and most dramatic seasons ever. By any standard, past or present. And experience is what its ultimately all about, more years under the belt meaning a certain depth not easily to be had among the majority of twentysomethings.

And the age thing is (obviously) not lost on Crawley. But to her, it’s very much the asset that it truly is. Having more years under the belt is to Crawley equal to having learnt and subsequently now knowing exactly what it is that she’s looking for and wants. And really, is there anything more attractive than confidence and a woman knowing what she wants?

Now that Crawley has opened the playing field to women of the older, more mature variety, perhaps next time round there may be a successor to Rachel Lindsay.

How old is Clare Crawley?

What is Clare Crawley’s profession?

How many Bachelorette style shows has Clare Crawley been on?

How many seasons of Bachelor Nation are there?

What is the usual age for The Bachelorette style shows?

Participants are usually around 25 years of age.