Men Quicker To Return To Work Than Women 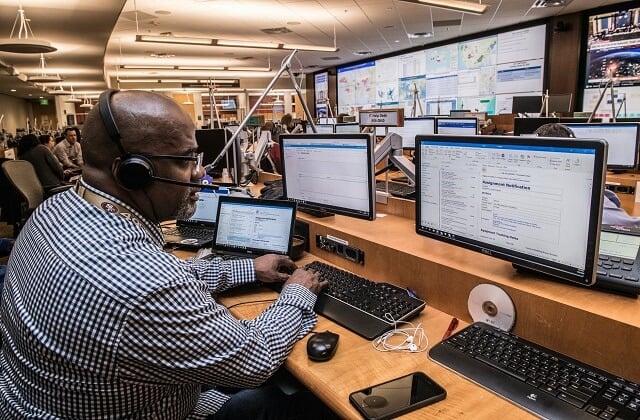 Current ratings show that Canada is experiencing its highest rate of joblessness since 1976. And even though according to a prediction published by Capital Economics earlier this week, roughly 1.75 million Canadians will get to go back to work during the months of June and July, this still leaves an estimated 1 million people without work. So says senior Canada economist Stephen Brown.

What Capital Economics did not show in their report, was how industries primed for recovery performed in terms of gender. Even so, it’s quite clear from the industries mentioned in the report, that those dominated by men are likely to recover much faster than those typically served by women.

Read More...5 Signs Your Relationship Is Doomed- and How To Fix It

Recovery But Only In Part

According to estimations made by Brown and many others, uncertainty will continue to prevail in various industries – a scenario expected to last well into the summer. And even though a strong recovery may be on the cards, economists do not envision the unemployment rate to return to the all-time lows reported before the global health crisis hit.

As for the job gains that happened during May, Brown reports to have noticed that the majority of those gains happened in Quebec. This, said Brown, is in all likelihood due to the province having re-opened its manufacturing and construction industries ahead of the dates during which the labour force survey was conducted. The survey took place from May 10 to May 16, while Quebec re-opened the mentioned two industries between May 4 and May 11. Even though staff in these industries were initially limited to 50 workers plus 55% of employees exceeding those 50 workers, all restrictions on numbers were lifted on May 25.

Canada may be on a strong road to labour recovery but given the many still in desperate need of work, it will be quite some time before industries are completely in the clear.

Get YOUR hands on a BIG win. Play at a CASINO online.