Why Retirement Is Trending with Millennials 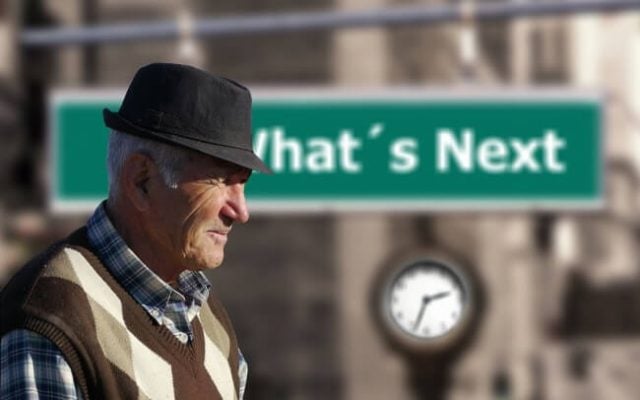 It was Mark Twain who referred to (old) age being a thing of mind over matter; if you don’t mind, it doesn’t matter. Whether or not the same may be said for retirement, is another question altogether. When #MillennialRetirementPlans began trending on Twitter a little over a week ago, followed by a midnight hashtag game staged by @RadStags, the actual game lasted for all of 55 minutes. Which wasn’t bad going by @RadStages standards. But the interesting bit is that the conversation continued for days afterwards and has still not completely petered out. The issue of millennials and retirement had struck a major chord.

Some of the responses were hilarious, others were sad with a healthy dose of financial security concern on the side, and others yet were of a brand of undiluted cynical absolutely owned by those born between 1981 and 1996.

Adults who fall into the age category 23 to 38 were typically born to the baby boomers. Millennials showed up on the scene just in time to catch a film called The Great Recession. Burdened by student debt and a general late start in life, some millennials; even those leaning towards the final two or three years of the age spectrum; are still desperately trying to play catch up.

Many millennials have made peace with the fact that they won’t be able to retire and will have to push on and keep working. Others, a select lucky few who did manage to have children (its interesting to note that a significant number of millennials do not have children at all), are banking on the fact that by investing in the futures of their offspring will ensure some sort of retirement contingency plan.

And then of course there are those who see no future at all and are banking on the world coming to some unsavoury end before having to exit the rat race becomes mandatory.

They Will Do More Than Survive

And yet, there are a select few who appear to be getting it right. Saving for retirement that is, even if they did get around to it much later in life than the baby boomers who went before them. Whether they are coming up with creative ways to create a second and even a third stream of income or moving back in with their parents in order to settle outstanding college debt in record time, millennials, despite their signature and often humorous shortcomings, are a creative bunch when it comes down to crisis management.

The future may not be what it once was, but millennials are more than capable of holding their own. They survived the boomers, after all.

Change YOUR life. See if YOU can hit the jackpot playing online!