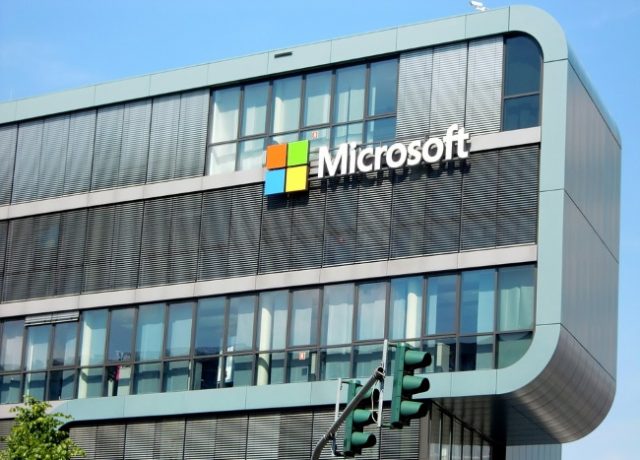 Working four days a week instead of the standard five is a concept that at first sounds obviously counter-productive. Because surely working 32 hours instead of a typical 40-hour week translates to less work being done and as a result, lower productivity and shrinking revenue and profit margins. Not so “surely” after all, according to a recent study conducted by Microsoft at its Japan offices.

What Microsoft actually found was that by implementing a work-week that consists of four days instead of five, productivity rose by as much as 40%. The tech-giant conducted the experiment as part of its “Work-Life Choice Challenge” and the results are surprising if not staggering, to say the least.

The aim of the experiment was to determine what would happen if employees were afforded flexible work hours and the impact that the leeway would have on productivity in general. Creativity and productivity are two key factors that came under the loop and the overall result surprised just about everybody involved with the experiment.

What Microsoft did was to close its Japan offices every Friday for the duration of the month of August. It then compared the productivity rates achieved throughout the month with those achieved during the same month last year. And lo and behold, productivity increased by some 39.9%.

Microsoft not only granted employees more flexible working hours, but it also endeavoured to cut down on the time employees spent at meetings. It did this by limiting the duration of meetings to 30 minutes, as well as having encouraged remote communication as opposed to the old gathering around the table.

But what would happen if the same 4-day work week model were to be implemented in Canada? Perhaps the best place to start would be to determine what everyday Canadians think of the idea of cutting back hours spent at work. The results of an Angus Reid poll conducted on this very topic indicate that at least 47% of Canadians firmly believe that reducing a typical work week from 40 hours to 30 hours is generally “a good idea”.

Expert Eddy Ng fully agrees and says that hopefully now that a company the size and commercial significance of Microsoft has publicly backed the idea, more companies “in the West” will consider the idea as a practical possibility. Ng, who is a professor of management at Pennsylvania’s Bucknell University, considers the notion of a 4-day work week to be an idea that will benefit not only the employee, but also the employer.

Says Ng, cutting an entire day from the typical picture will not only encourage workers to spend what free time they have doing something that is relaxing and enjoyable, but it will also be a catalyst towards more effective time management overall. And the fact that companies will enjoy increased productivity levels isn’t the only positive on the employer’s end of the spectrum, as four days instead of five will also mean lower overhead costs.