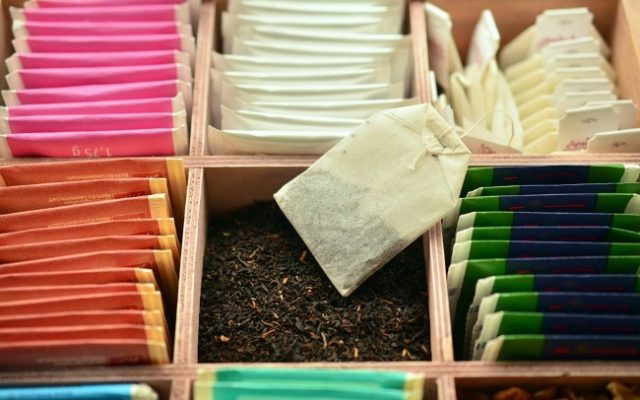 It now appears as if there may be more than just a smidgen of British pomp and pleasure swimming around in your cup of tea, and especially so if your hot drink of choice happens to be of the fancier variety. A recent study led by a professor of chemical engineering at Montreal’s McGill University has yielded an unexpected result. If Nathalie Tufenkji is correct in the conclusions drawn from studying various brands of gourmet tea, then those who fancy more than just your typical cup of standard brew may be ingesting billions of microplastic particles with every sip.

Tufenkji first became suspicious regarding the nature of what she was ingesting together with her morning tea when the tea bag; which incidentally was served to her by a local Montreal coffee shop; reminded her of material similar to plastic. So convinced did she become that what she was about to put into her mouth and body was in fact plastic disintegrated together with tea leafs in water, that she immediately ordered assistant and graduate student Laura Hernandez to head to the shops and buy a variety of “fancier” gourmet teas. Tufenkji was everything but prepared for what she was about to discover.

Read More… Right To Be Forgotten Ruling Under Fire

The particles aren’t visible to the naked eye and the size of a typical microparticle is roughly the same as a speck of dust or pollen. As to why there appears to be so many more plastic particles present in the tea analysed in Tufenkji’s experiment when compared to various other foodstuffs, it all comes down to the fact that plastics are generally accidental contaminants when talking food and beverages. Tea, however, is very much the exception to the rule as in the case of many gourmet varieties, plastic is purposefully added to the tea, and not merely creeping into the mix by accident during production and/or packaging.

The Tea and Herbal Association of Canada responded via a statement made to CBC News and said that the tea bags analysed during the McGill study are manufactured of the same material as plastic water bottles – namely PET (polyethylene terephthalate).

Despite the fact that the World Health Organisation has declared the microparticles present in bottled drinking water for the most part harmless, not much is known about the significance of the impact and danger(s) posed to human health.