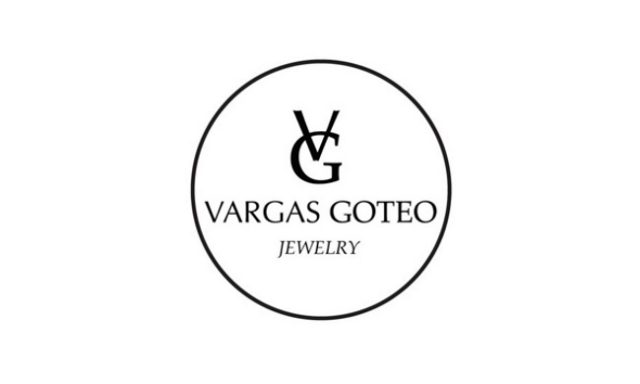 It may seem insignificant a gesture when viewed in the context of the world’s massive environmental crisis, but the fact that the Duchess of Sussex has been photographed wearing two gold rings designed by Canadian jewlery brand Vargas Goteo means a great deal more for the Montreal-based company; which just so happens to channel the bulk of its profits towards conservation initiatives; than what is immediately obvious.

Meghan Markle has always been passionate about home grown Canadian brands and fashion, having lived here herself. This once again proved obvious when on October 25th the now-royal was spotted donning the rings at a discussion on gender equality.

Whatever the royals wear and do inevitably turns into a conversation starter. Which really ties in perfectly with how Vargas Goteo describes its own mission on its official website, “the conservation of poached, illegally traded and irresponsibly sourced wildlife” by “creating statement pieces that start a conversation about conservation”.

What the Canadian brand hopes to achieve ties in perfectly with Prince Harry and wife Megan’s own personal mission statement and some of what they hope to focus on in future, which is conservation and the environment. In fact, so important is conservation to the Duke and Duchess that Prince Harry described it as their life’s work. This was during an interview with journalist Tom Bradby for the documentary, “Harry & Meghan: An African Journey”. The Prince spoke about the couple’s plans for the future and said that much of what they planned on spending their time on would be conservation-driven, and specifically conservation within an African context.

Prince Harry’s statement that there remains much to be done, but that there is also a great deal of potential when looking at the bigger picture fully resonates with the kind of hope and awareness that Vargas Goteo strives to create.

In fact, some of the profits from the sale of Manta Kiss rings; the rings worn by Meghan Markle; will go directly for the benefit of the Manta Trust, which is a UK-based charity that has its focus on the preservation of marine life.

Vargas Goteo founder and designer Alex Prijic Smith describes seeing his own life’s work on a woman as remarkable as Meghan Markle as a personal dream come true. The designer said that whatever the Duchess of Sussex wore always radiated absolute ease and elegance and a certain “freshness” which is something that he loves and appreciates.

Get your hands on a glittering JACKPOT! Play casino games online.