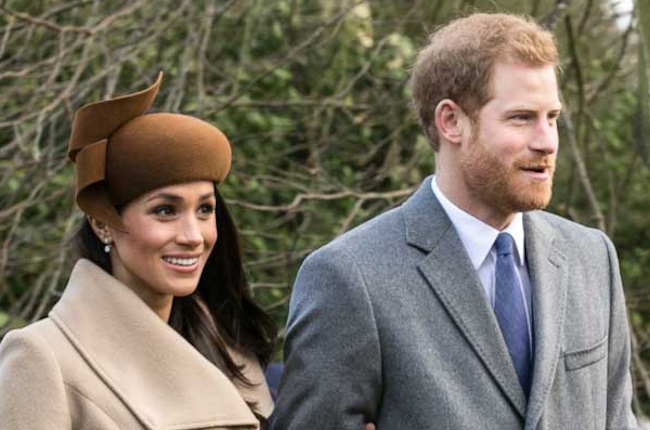 When Prince Harry and Meghan Markle, the Duke and Duchess of Sussex, announced their departure as senior British royals in January 2020, the world dubbed the move Megxit. The play on words was clear; it’s a portmanteau of the words exit and Meghan, styled along the same lines as Brexit which describes Britain’s exit from the European Union.

Now, just as the world was getting used to the idea of Harry and Meghan working to earn their own money and operating out of Canada, they’ve relocated once again. This time, they’ve moved to Meghan’s hometown of Los Angeles, where she has many friends and where her mother Doria Ragland lives. And the debate over the Sussex’s movements rages as fiercely as ever amid Megxit 2.0.

Prince Charles, 71, has tested positive for COVID-19 and is in self-isolation with his wife Camilla, Duchess of Cornwall, at their Balmoral estate in Scotland. Queen Elizabeth and Prince Philip, who are both over 90 years old, have also been put into self-isolation in the hopes of preventing infection.

In the midst of the international pandemic and potentially devastating effects of the virus, many people expected Harry and Meghan to return to The Firm – as the British royal family is known – on English soil. Insiders said this was the perfect opportunity for the couple to show that when the going gets tough, they do their duty to the public and their family.

Instead, even though Prince Charles is ill, and Harry is said to have been very worried about him and in constant contact with him and the Queen, they’re moving their basecamp to the United States. Some sources say this makes a mockery of the Sussex’s earlier pledge to live in a Commonwealth country, and shows they are turning their backs on the United Kingdom.

The Sussex’s move to Los Angeles has left the royal family stunned and horrified, according to insiders. Meghan is also said to have forbidden her husband to travel and see his ailing father. However, it’s unclear how much of these reports are speculation and how much of there are facts.

Many people are of the opinion that the Duke and Duchess had to leave Canada, since their mansion on Vancouver Island was quite isolated and too far away from their new management and public relations team which is based in Los Angeles. As the borders were closing, they had to make a snap decision – and they decided to go to LA.

Though the pair had to relinquish senior royal duties after the Queen ruled they could not carry them out while also earning their own money, Harry’s family had also made it clear that he and Meghan were still very loved. In fact, some sources say this tragedy has brought Harry closer to his family, especially his brother, than he has been in some time.

While some call the Sussex move to LA rather than Britain a massive PR blunder, others note that it was the only feasible decision if they really want to start the charitable public work that they have hinted at in the past.

Meghan’s return to showbiz, a voiceover on a Disney-produced documentary called Elephant, is due to air soon. The Duchess’s entire fee will be donated to Elephants Without Borders, an organisation dedicated to protecting elephants like the ones in the film from poachers. Hopefully this, and future projects, allows them to do some real good from wherever they are in the world.