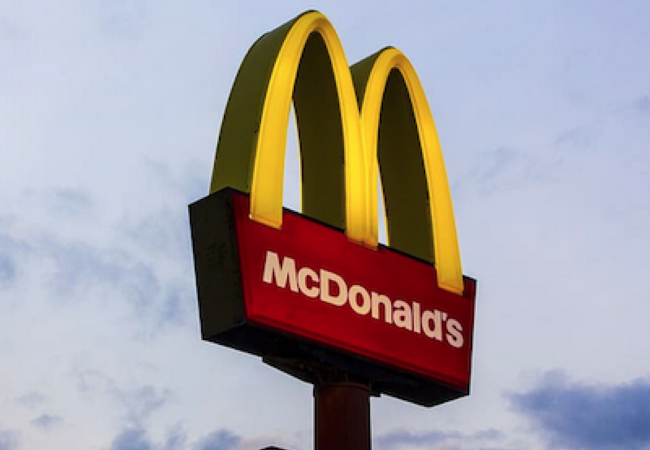 Many big corporations are promising to make big changes, all in the hopes of creating a greener tomorrow. McDonalds, for example, has promised that it will reduce plastic waste creation, referring specifically to the toys in Happy Meals. Statistics say that around 1 billion Happy Meals are sold annually, all of which come with a plastic toy. That means, ultimately, that a great deal of plastic is being sold that in turn serves little real purpose.

The company seems to have finally realised this, now finally committing to replacing plastic toys with something far more environmentally friendly. An example given by the company itself is that a plastic figure of Batman could instead be replaced with cardboard pieces. Cardboard pieces that, of course, lock together to still create a toy, albeit a more environmentally one.

It seems like a good change, though apparently won’t fully come into practice until sometime in 2025.

Some may think that this sort of change won’t make a huge difference, but according to a company spokesperson the adjustment will have immense impact. It was explained that by cutting down on plastic products the corporation’s overall use of fuel-based chemicals will be cut by as much as 90%.

Though, not surprisingly, McDonalds isn’t the only fast-food company promising to help create a greener tomorrow. Big competitor Burger King has made a similar promise, saying that toys will no longer be given away with meals. Plus, a spokesperson added, Burger King is going one step further, saying that customers may even return toys that were previously given. This way, the spokesperson confirmed, old junk can be melted down, recycled, and put to better use elsewhere.

Although the mega-corporations do seem to be making an effort, not everyone is convinced. Sustainability director at the Centre for Biological Diversity, Stephanie Feldstein, made a scathing statement. She declared that if multi-billion dollar fast food chains really wanted to make a difference they would reduce beef consumption, rather than feigning sustainability commitment with empty promises.

Meanwhile, the new sustainable Happy Meal toys are slowly being rolled out around the world. The meals are currently available in over 100 countries, all of which come with a free plastic object. It remains to be seen how long the changes will take to go global, and likewise if the changes will have any impact on the sale of meals to children.