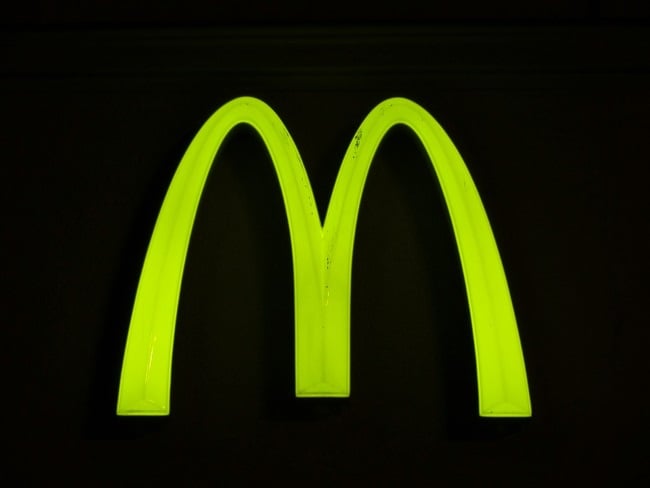 Canadians have over the course of the past number of years grown increasingly more concerned about the environment, and specifically about the impact of single-use plastics on the environment. The fact that coffee cups and lids are among the top 5 items to be disposed as far as single-plastics go, is a cause of severe irritation and grave concern for many Canadians. And the restaurant chain most likely to get under our skins on the topic of reusable coffee cups is none other than fast food chain McDonalds.

Read More... Mama Duck To Return To Canada In June

The chain explains its refusal to serve coffee in reusable cups presented by the customers themselves as being driven by the fact that cross-contamination is “more frequently observed when using personal tumblers”. It’s apparently a concern about hygiene then. But more and more Canadians are wanting to know why chains like Tim Hortons and even Starbucks are willing to “go that route”, but not McDonalds.

And really, it’s a question that begs answering.

A Move Towards Mindfulness

Concerns about the environment are growing and this is forcing restaurant chains like McDonalds to reconsider the impact that they are having on the greater scheme of things. It’s no longer acceptable or regarded as “good enough” to simply board the hygiene train or whatever other train in an attempt to try to escape the rap.

It’s not so much the cups that are proving problematic. Instead, it’s the plastic lining on the inside of a typical disposable coffee cup that poses an immediate risk. Many recycling plants don’t accept disposable coffee cups for this very reason. Which only means that the cups as well as the lids; with the lids generally being made of plastic too; end up in their millions on the country’s landfills and in our oceans.

Chains Aren’t The Only Culprits

But even though chains like Tim Hortons and Starbucks have been allowing folks to have their own cups filled for many years now, the issue remains a challenge because of the fact that many customers prefer disposable coffee cups.

What this means is that no company is able to go completely green and make it work as things stand at the moment; at least not without losing a whole lot of business in the process. Also, coffee cups aren’t the only culprits. Think plastic straws and food wrappers.

Even so, Tim Hortons is intent on helping customers ease up on the environment. Tim Hortons Chief Operating Officer Mike Hancock believes that if anyone is going to change the attitude of customers when talking adopting a “more sustainable angle” by moving away from single-use plastics, then its Tim Hortons.

And perhaps that’s a better way of looking at it all.

Sip on your favourite brew while playing ONLINE. Enjoy the casino games you LOVE!