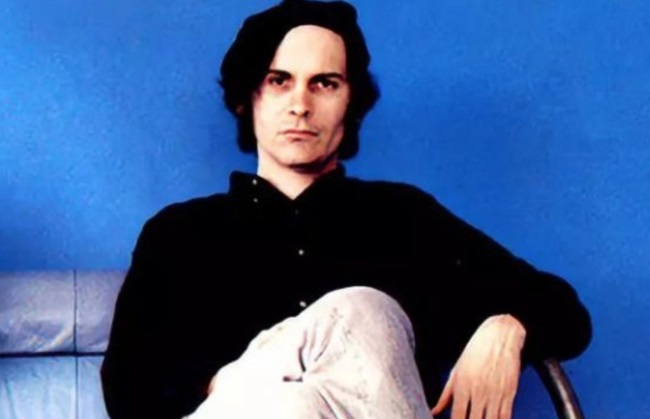 Mazzy Star co-founder, guitarist, songwriter and the haunting but velvety voice that can be heard in what is perhaps the band’s biggest hit, Fade Into You, David Roback, has died of metastatic cancer. Roback’s management team earlier on this week confirmed that the singer has passed away at home in Los Angeles at the age of only 61.

His was a sound particular of its time and a sound unique to what would ultimately become known as the Paisley Underground. Others who fell into this category included Pink Floyd, The Doors, The Velvet Underground and Roback’s own group, Rain Parade. What the movement essentially brought to the scene was music that was at the same time shambolic and fractured as well as having had a strong baroque influence.

But even though Mazzy Star, and by association David Roback, would eventually become known almost exclusively for the eerie but soulful sound of Fade Into You, for Roback, it had all started in 1983 Los Angeles when he and band Rain Parade released their very first album, “Emergency Third Power Trip”. At the time, the band as well as the album became known for a being an incongruity of sorts, alongside MTV’s Culture Club, The Police and Cyndi Lauper even.

These were the voices that dominated the scene. But these were also the voices often pushed to the back in the spirit of a pop revolution. In today’s terms, Roback would have been described as an artist of substance and an arch nemesis to all that is trance and repetitive. His was a style that meant something, and represented an essence of humanity and individuality, as opposed to the automatic march to the beat of a synthesised drum.

Along with Hope Sandoval, Roback initially released three albums under the name Mazzy Star and these were all three released in the 1990s. Even though Mazzy Star wasn’t exactly the type of band to love being on stage and putting up a performance other than what its band members loved best, which was pure music, the duo enjoyed an exceptionally passionate fanbase.

And needless to say, the music was good. In fact, the music was great. Fade Into You was without a doubt the band’s biggest hit of all and it managed to reach number 44 in US charts. The song’s smash-hit popularity helped propel Mazzy Star’s second album, So Tonight That I Might See, all the way to US platinum sales status.

They Loved Music – That’s It

What soon became clear was that the secret behind the band’s success was that ironically enough, neither Roback nor Sandoval actually wanted to release music. What they did however want to do – need to do – was to record and to write. Constantly.

The pair spoke of exactly this during a 2013 interview with The Guardian upon the release of their 2013 record, Seasons Of Your Day. Much of what the duo had written and recorded was never released publicly. They did eventually release their final album, Still, in 2018. Much to the delight of their discerning fanbase of course.

Sadly, that would be their last ever.

How did David Roback die?

How old was he?

When did Roback’s career begin?

How many albums did David Roback release with Mazzy Star?

How far did Fade Into You climb in the charts?

It made it number 44 in the US charts.