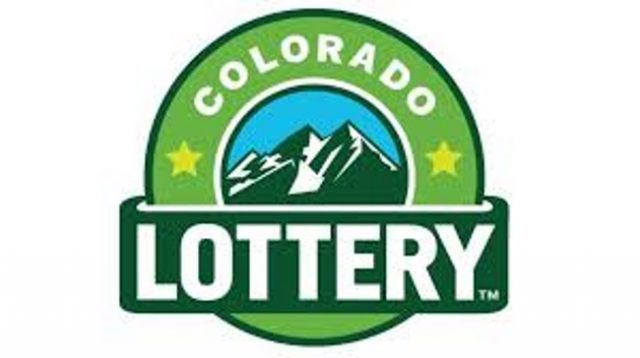 Boulder resident Amir Massihzadeh should thank his lucky stars for having been permitted to hold on the $568,990 that was received by him as a settlement portion of his initial $4.8 million Colorado Jackpot Lottery win, and has been advised by Colorado Court of Appeals to leave well be in return for having received anything at all.

Massihzadeh won the $4.8 million jackpot back in 2005, and had to, according to the rules of the Lotto, split his winnings with two others, namely brothers Eddie and Tommie Tipton, who were in possession of tickets reflecting the same set of winning numbers. The court has since ruled that Lottery officials aren’t required to pay a very disgruntled Massihzadeh anything more than “a portion” of the jackpot winnings. And the $568,990, ruled the court, definitely classified as being a “portion” of the initial winnings.

If the name Tipton sounds familiar, that’s because Eddie, specifically, was the mastermind behind the scam that almost saw the Powerball defrauded out of millions due to his having had access to the Lottery’s systems as former security director employed by the Multi-State Lottery Association.

The ticket that was purchased by Massihzadeh formed part of the same draw, and after having learned during September of 2017 of the Tipton brothers having been caught with their hands in the Lotto honey jar, the player had approached the court in an attempt to claim the full sum of the jackpot, as if he had been the only player to have won the jackpot during that particular draw.

Eddie Tipton had at the time of having been caught in the act revealed specific details about how he had gone about duplicating his Lotto-corrupting software in as many as 17 US states before having been called out to return the ill-begotten jackpot money. The corrupt brew had first reached a boiling point when the Lottery board had at the time instituted a new rule that all winners were obligated to identify themselves to the operator before they would be permitted to claim on a winning ticket. The rule was instituted in order to prevent the very thing of which Eddie had been guilty, being a Lottery-employer with immediate access to the systems.

As it turned out, Eddie Tipton had at the time of the new ruling had in his possession a $16.5 million winning ticket. Eddie and brother Tommy Tipton both pleaded guilty to the charges brought against them and had eventually managed to negotiate a plea-bargain with the state according to which they were obligated to repay the ill-gotten winnings in return for a no-jail-time settlement.

Matter May Be Taken On Appeal

Little did the operator realise at the time that a third vulture would eventually emerge from out of the wood-work; a vulture named Amir Massihzadeh; to whose mind walking away with nearly $600k in winnings simply wasn’t enough, despite the fact that the operator was within its rights to completely cancel and make void the results of that particular draw.

Massihzadeh’s legal counsel, namely Robert Duncan, has confirmed that a decision will be made in the near future as to whether the court’s decision will be referred to the Colorado Supreme Court for official review and a possible appeal.

Play Bingo online and see if YOU can win BIG. Strike it RICH!