Legal Marijuana Not Raking In the Cash 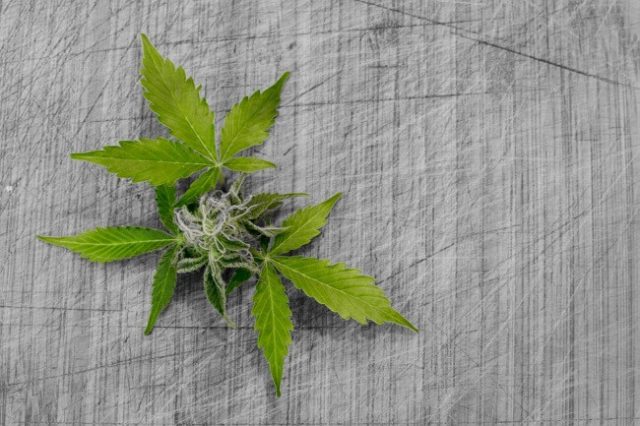 Thursday afternoon’s release of the long-anticipated Ontario budget contained a number of surprises about the local (now legal) marijuana industry. Judging by the budget, pot isn’t quite the high that it was anticipated to be, especially with regards to the revenue that it was expected to generate in favour of government’s treasury.

Legalisation initially indicated that revenue to the tune of $115 million could be expected to be forthcoming, but now after some months have lapsed, that figure has been toned down to a more realistic $80 million annually.

The province has indicated that it will now attempt to fine-tune its new licence process so as to ensure that only properly vetted applicants will be considered as suitable to run cannabis stores. The amendments to be made to the licensing process will aim to completely eliminate the black market.

Energy Every Bit As Sound As Pot

A Canadian asset manager has offered investment advice to those who have ears with which to listen. According to Ryan Bushell, investing in energy companies would be a better bet for those currently invested in the pot industry. If anything said Bushell, President of Newhaven Asset Management, the risk portfolio would remain the same. The recent rise in oil prices indicate that investing in alternative energy sources may be a much better bet in the long run, especially from an investment point of view.

Those invested in the industry from a medical point of view are investigating new ways of developing Cannabis in terms of the benefits relating to the treatment of Cancer and other diseases. Tetra Bio-Pharma, a Quebec-based medical research and pharmaceuticals firm, has confirmed that some published research seems to suggest that cannabinoids may have a diminishing effect on brain tumours.

More treatment-specific research is now being mandated in order to achieve definite conclusions. To this end, Tetra has entered into a partnership with local Ontario firm Ovensa. The aim, said the company, was to determine the efficacy of Triozan in the targeted delivery of cannabinoids to the cellular building blocks of brain tumour cells.

No Shortage Of Controversy

Canada’s legalised marijuana industry remains a controversial topic in the minds of many, especially in as far as how it relates to recreational use.

Put your money on a WINNER! Bet on black or red when you play Roulette ONLINE.