Kim Jong-Un Could Very Well Be In Bad Health 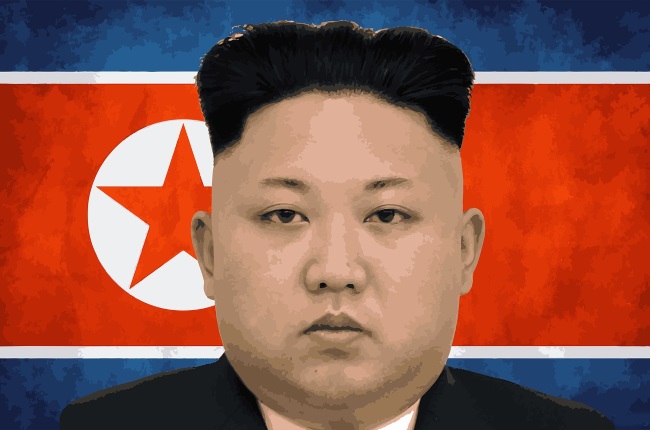 North Korean officials are vehemently denying all reports that the country’s leader, Kim Jong-Un, is in a serious and grave state of health following emergency heart surgery. And it’s all beginning to look a whole lot like way too much protesting for comfort. Even so, and despite wide-spread speculations running rife, Seoul’s presidential office has said that there have been no signs at all from the North’s inner circles to confirm that the 36-year-old controversial leader is in actual fact in any form of danger, let alone that of the grave variety.

But the fact that this isn’t the first time that similar speculations about Jong-Un’s health have run away in wild-fire style certainly doesn’t mean that something isn’t indeed up this time around. And the fact that on April 15 Kim Jong-un missed his grandfather’s funeral doesn’t bode well at all in support of the nothing-is-wrong case being preached by some of the country’s top officials. Kim Jong-Un’s grandfather is the nation’s founder and is supposedly particularly dear to the otherwise apparently frigid and emotionless leader.

No-Show At Birthday Do

The North Korean supreme leader was last noticed in public on April 12 whilst inspecting a supposed pursuit assault plane group. This at least according to an image published in an undated handout. The images, though not officially dated, which has also sparked widespread concerns, do appear to be fairly recent as well as portraying him in his typical relaxed posture.

What is however known is that he did indeed pitch up in order to chair an official state meeting only a day prior to his last supposed public appearance. But the fact that he last week apparently missed a missile test has only spurred on speculations even more. He is famous for being present at ever last one of these, even to the point of his presence at these having become a bit of a global joke among his haters. And of these, there are many.

U.S. intelligence is in the meantime keeping a close eye on whatever reports become available regarding the leader’s state of health. And according to a source in possession of inside knowledge, the suggestion that Kim Jong-Un is indeed not currently doing too well, may in actual fact be closer to the truth than what is being assumed by many.

According to North Korea-based online media publication Daily NK, the dictator had on April 12th undergone what the publication referred to as having been a cardiovascular system procedure. The publication furthermore hinted at the young leader’s obesity, excessive chain-smoking and to his being constantly overworked as plausible causes for his current condition and the procedure.

Kim Jong-Un is apparently currently still receiving routine medical care in a private villa situated in Hyangsan County. This type of after-care is typically administered after cardio procedures. But whether or not the severity of his condition was accurately reported by the publication has not yet been confirmed.

The country’s Unification Ministry and Defense Ministry have issued a rather troubling response of “no comment”.

How old is Kim Jong-Un?

The leader is only 36 years old.

Does Kim Jong-Un have a history of heart disease?

Not anything known to the general public.

What, if true, would have caused a cardio event?

Not only is Kim Jong-Un excessively overweight, but it’s a well-known fact that the leader is a chronic smoker.

Does Kim Jong-Un Have Any Sons?

Be a WINNER with online casino games. Play for a JACKPOT now.