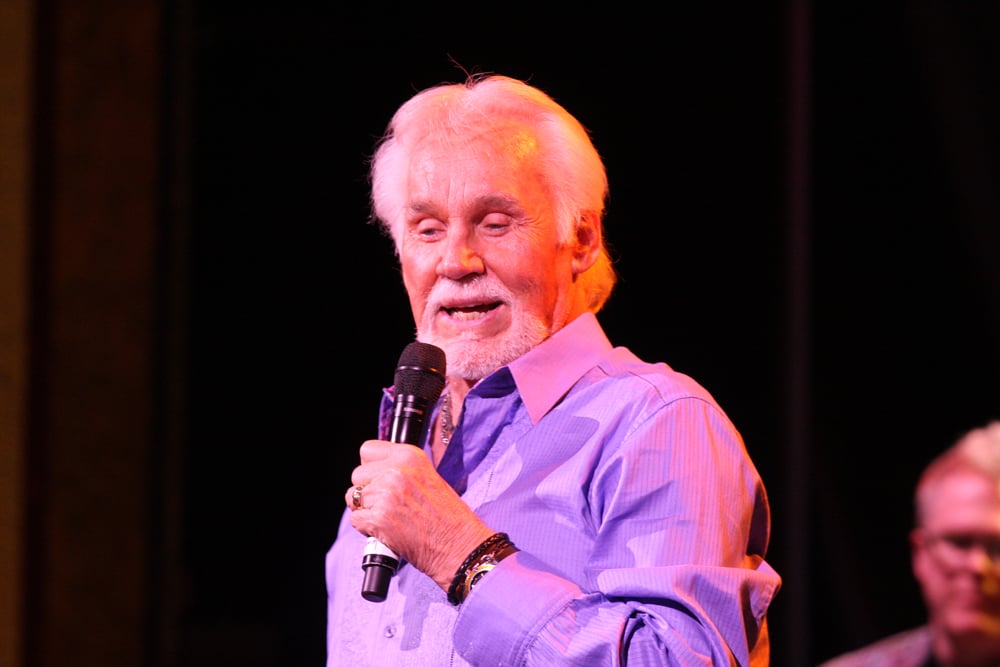 Long-time country music musician and industry sweetheart Kenny Rogers has died. Rogers (81) died of natural causes at his home in Sandy Springs, George, on Friday night, the family has confirmed. The three-time Grammy awards winner is the 10th best-selling male artist in the American music charts and throughout the course of his career collaborated with various top-performing fellow artists, including Willie Nelson and Dolly Parton, whom the latter described as not only a fellow country music star but also a long-time friend and a wonderful man and human being.

His husky voice secured him a Country Music Hall of Fame induction back in 2013 and he saw a total of 24 of his hits hit the Number 1 spot on global music charts. Rogers retired from actively making music in 2015, and at the time spoke of how lucky he had been for having enjoyed a long and amazing career, and with a great deal of help from his fans along the way. He said at the time that the time had arrived to tone it down in order to spend quality time with his family and that he had a bucket list full of things that he still wanted to do with his wife and twin boys, who were 11 years old at the time of their father’s retirement.

Initial Event Will Be Private

Rogers’ family has confirmed that a small and private service will be hosted for the musician, out of respect for safety measures currently in place because of the coronavirus. The artist’s publicist did however confirm that a public event aimed at celebrating his life and career with friends and fans will be held at a later and more appropriate stage.

Rogers enjoyed success with various crossover hits, but famously preferred to be thought of firstly as a country singer, and secondly as a singer. He spoke to The Associated Press in 2015 and during that interview elaborated some on why he had chosen country music as well as why his was never a mission of having wanted to change country music. He said at the time that he could never be better than the big names like Johnny Cash or Willie Nelson but that his music represented to his mind music that could be enjoyed without inviting any form of comparison with country’s greats.

He Came From Humility

Rogers may have enjoyed 60 years of show-stopper success, but his story did not start out that way. Raised in public housing in Houston along with seven other siblings, life will not have been easy sailing for Kenny Rogers and his family. But it all changed for the singer when in 1966 he as invited to join a folk group by the name of the New Christy Minstrels.

The group 8 years later disbanded, which led to Rogers launching his solo career in 1974. Three years later, in 1977, Rogers released his smash hit “Lucille”, which not only earned the beloved singer his very first Grammy award, but also turned the singer into a country superstar and the man fellow country music sweetheart Dolly Parton says is proof of how you simply never realise just how much you love someone, until that person is gone.

When did Kenny Rogers die?

How did Kenny Rogers die?

How old was Kenny Rogers when he died?

When did Kenny Rogers retire?

How many number 1s did Kenny Rogers have?

How many Grammys did Kenny Rogers win?

See if YOU can hit the JACKPOT! Gamble to WIN at Canadian casinos.