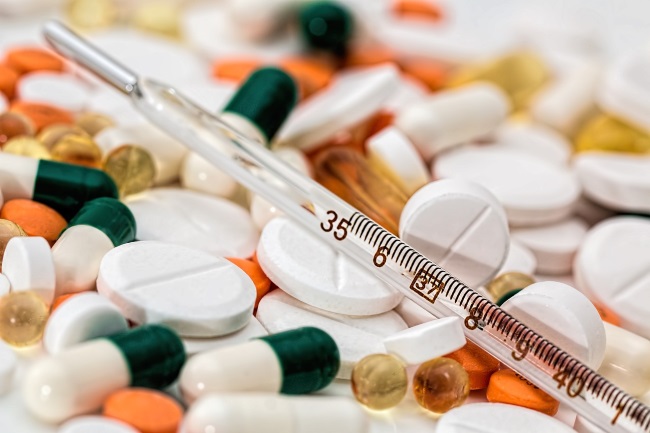 Kawasaki illness. Every bit as mysterious as a recent wave of folks losing all sense of touch and smell, let alone vascular inflammation. As for what causes the mysterious illness, thought to only affect children, doctors have not yet been able to figure out. What we do know is that it appears to be a viral infection and that it can cause an extreme arrangement of rather oddball and seemingly unrelated symptoms: blood vessel inflammation leading to red hot rashes, running an exceptionally high fever for literally days on end, the developing of a condition referred to as “strawberry tongue” and in some cases even heavily swollen and seemingly inflamed goes and fingers.

The only symptom associated with Kawasaki illness that does seem to keep with the rules of logic and consistency, is that of the inflamed blood vessels. This is a symptom often found to be present whenever a viral infection has been identified. More rare symptoms include the early development of arthritis and, perhaps most worrying of all, the onset of aneurysms of the heart’s own blood vessels.

What obviously makes pinpointing a proper diagnosis of Kawasaki to be even more difficult is that not all of the usual symptoms occur in all patients. Also, to make matters even more confusing, some symptoms occur only much later on in some people than in others. It’s all very Russian Roulette as you simply don’t know what will manifest next.

Precarious too is the fact that even though only roughly 20 cases of Kawasaki have been reported over a span of 3 years, countries like Italy, the UK, France and Spain have collectively reported as many cases over the course of the last month alone.

As alluded to previously, every case is different. Some of the children assume a toxic shock like state, not all that different to how the body responds after being subjected to strong poison. Abdominal pains are common and all patients (no exceptions) eventually require intensive care medical treatment.

Some researchers have suggested that Kawasaki often follows some other sort of viral infection and that oftentimes, the disease will only emerge once the primary infection is nearly at its end. Severe inflammation instantly breaks down the body’s ability to defend and eventually heal itself and its more often than not been found necessary to administer to patients drugs typically associated with immunosuppressant diseases.

As for the danger of cardiac issues not more typically associated with Kawasaki than what had been the case in the past, common treatments like aspirin and immunoglobulin administered intravenously, have proved tried and trusted.

Most children who contract Kawasaki disease do end up becoming life-threateningly ill. So much so, that more than half of reported cases have required urgent life-saving blood transfusions, with some having worsened to the point of having needed intrusive medical ventilation.

Is Kawasaki disease a common disease?

No, only more recently so.

Is there a cure for Kawasaki disease?

No, only symptomatic treatment is available.

A virus does – it’s a viral infection.

Do children die from Kawasaki disease?

Some do, others do not.

Which parts of the body are affected by Kawasaki disease?

Sign up at an ONLINE casino! Play the MOST REWARDING games NOW!