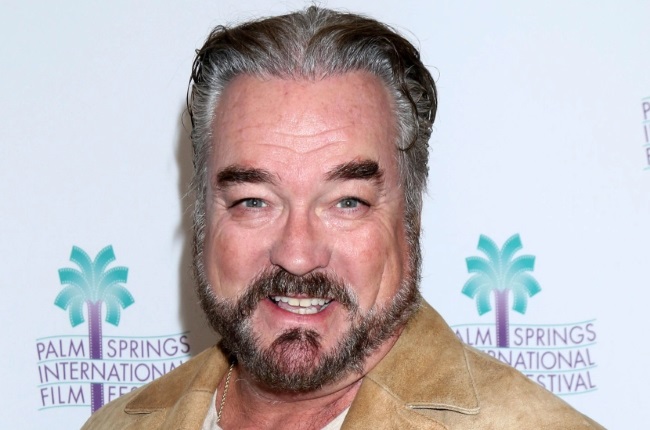 Long-time veteran soap opera actor John Callahan has died at the untimely age of only 66. The All My Children star played a number of leading roles in various other popular soaps too, including Days of Our Lives, Falcon Crest and even Santa Barbara. The actor’s death was announced as official by ex-wife and former co-star Eva La Rue (All My Children-fame) on her social media account on Saturday. The two had remained in constant contact and had cultivated a deep friendship because of the fact that they shared a daughter, Kaya.

Read More... Why Home-Made Masks Are A Bad Idea

La Rue wrote a moving ode to her ex-husband on Instagram, describing him as having been larger than life and a friend beyond measure. She said that her and daughter Kaya were broken hearted and absolutely shocked and stunned at what had happened and to the point of being at a loss for words because of what had happened.

Died Of A Stroke

The actor’s representative after his passing issued a statement providing details surrounding his death and furthermore confirmed that his death had not been as a result of Covid-19 but that he had instead, suffered a massive stroke whilst at his home in Palm Desert in California.

The statement furthermore detailed how paramedics had responded to a call received from the actor’s home on the morning of Friday, March 27, after which the now-deceased had been rushed to the nearby Eisenhower Medical Center in Rancho Mirage, California. He was immediately put on vital life support, but despite the medical team’s best efforts, his life could not be saved. His ex-wife and daughter were immediately notified of the situation, after which they had immediately driven from Los Angeles to where the actor had been hospitalised.

The statement furthermore confirmed that even though the actor’s passing had not been caused by Covid-19, his ex-wife and daughter were only able to remain with him for a short while after his passing due to the ongoing threat posed by the Coronavirus.

Ex-wife La Rue also captioned a series of photographs of the actor as part of her moving eulogy, remembering how he had been a huge fan of the music of The Beatles, a man who had the ability to “harmonize to any song”, even a song sung around the kitchen table, and a “great time keeper”.

The actor married fellow-soap star La Rue in 1996 and the pair split just short of a decade later in 2004. Callahan was born in Brooklyn in New York in 1953 and could for the very first time be seen starring on television in 1982, in the role of a news reporter in an episode of Seven Brides for Seven Brothers. His big break came 4 years later in 1986, when he managed to land a 2-year recurring role on Falcon Crest.

He was however best known as Edmund Grey on All My Children. He joined the popular soap opera during its first year in 1992. He will most likely forever be remembered as having played the role of Edmund Grey, despite his having starred in various other smaller soap opera roles throughout the course of his career.

When did John Callahan die?

What did John Callahan die of?

How old was John Callahan?

His ex-wife Eva La Ru announced his death on Instagram.

Who did John Callahan play in All My Children?

Callahan played the role of Edmund Grey since 1992.