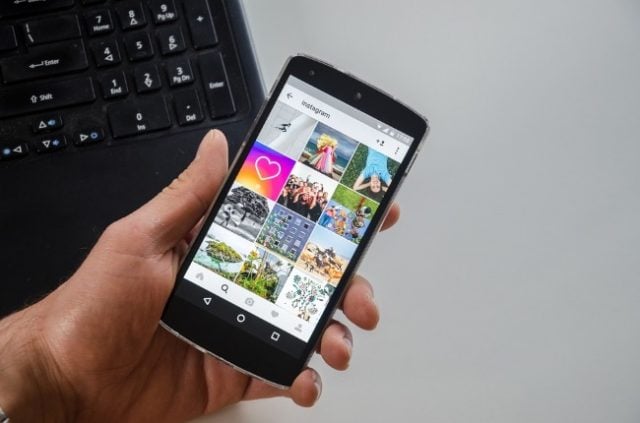 Instagram wants to help us quit our fixation on likes. And it plans on doing so by hiding the number of likes attracted by posts. Or as least, hiding them to the public eye. You will still be able to see the likes on your own profile, but they will be hidden to everyone else. A Facebook spokesperson explained that the decision to trial run hiding likes was made in the spirit of helping users use the site in a more “authentic and comfortable” way.

But the move on the part of the media-share platform isn’t entirely selfless. Companies without a doubt realise the influence of a bad experience on the psyche of users. If users were to constantly perceive making use of a service as negative and detrimental to the overall state of their mental and emotional well-being, then they will eventually scale down on the use of that particular service or platform.

A Change In Behaviour?

If one thing is a done deal, then it is that the hiding of likes will change the way users behave on social media. It may even completely change the type of content shared. Social media has in many ways become a popularity contest, with many people posting content simply to out-do and out-perform everyone else. The fact that a significant percentage of the content shared online in no way reflects reality seems to be completely beside the point. It’s all about being popular, being liked.

Adam Alter, an associate professor of marketing and psychology at New York University, its all about ascending the social status ladder. Each like makes you to ascend to the next rung, whereas receiving no likes at all indicates a very poor social status standing.

Canada Was First Up

Instagram started out by testing what the effects of hiding likes would be in Canada, and shortly after expanded the study so that it included Australia, Japan, Brazil, Ireland and New Zealand too. This was as recent as July. Instagram has not yet said whether or not it plans on expanding the trial run so as to include the US and the rest of the world too.

Instagram has said that it is currently gathering feedback from individuals as well as from small businesses with the aim on determining how the hiding of likes has affected each person’s personal experience of the social media platform.

Play the casino games you LOVE online. Sign up and WIN today!