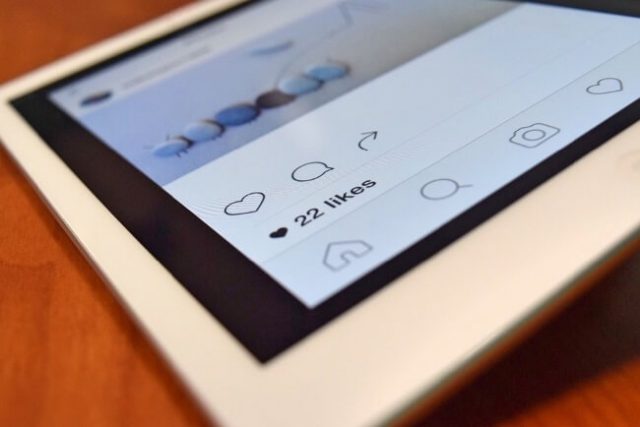 Most social media users are familiar with the feeling: the rush of blood to the head when a photograph or a video or just about any old post is “liked” by other social media users.  But photo and video sharing platform Instagram may be trying to heal us all from the dopamine-inducing vanity that is social media approval. Instagram announced last week that it will soon commence a unique and almost counter-intuitive kind of experiment.

If you guessed removing the “like” button from the list of functions, you’re just about halfway there. The experiment will involve the removal of the number of likes from people’s posts. There will be an indication that a particular post or photo has inspired a “like” but not the number of times that the stamp of approval has actually been clicked at. Users will be able to see who has liked a photo or a post by clicking on the item, but this information will only be visible to the owner of the Instagram account.

According to Head of Instagram Adam Mosseri, the experiment hopes to alleviate some of the pressure commonly associated with a typical social media environment. The aim, said Mosseri, is to motivate people to focus on the content being shared instead of the engagement that they had hoped to achieve by sharing that particular content.

Case in point is an experiment conducted by comedian Zach Broussard. Two years ago, Broussard decided to conduct a little social media experiment of his own, and the outcome was both surprising as well as downright shocking. Broussard had at the time been dating his long-time girlfriend for a number of years, and his female suitor was well acquainted with most of his friends, and they with her.

What Broussard did was genius. He had set up a fake engagement photo shoot, and had posted a photo of himself proposing. The problem with the photo was the fact that the person he was proposing to in the photo wasn’t his girlfriend at all, but a complete stranger. Hundreds of likes followed from his friends; friends personally known to him in real life, as well as those he had become acquainted with on social media.

His “friends” had all managed to somehow “miss” that the woman in the photo wasn’t his girlfriend. Social media engagement – 1, actual content – 0.

A survey conducted in 2017 paints a slightly more serious picture that the comedian’s casual social experiment.  According to the results of the survey, the mental health of the youth was being gravely impacted by Instagram; and more so than any other form of social media. Depression, loneliness, low self-esteem, body-image problems; you name it, and Instagram teens, pre-teens and even young adults, had some or all of it.

But not everyone is convinced by the supposed socially responsible move on the part of Instagram; which also just so happens to be owned by none other than Facebook. Jennifer Grygiel, a professor in communications at a prominent Canadian university perhaps said it best, when she said that considering Facebook’s own personal history, there was more to the story than social responsibility. Facebook, said Grygiel, is in all likelihood merely looking out for its own best interests.