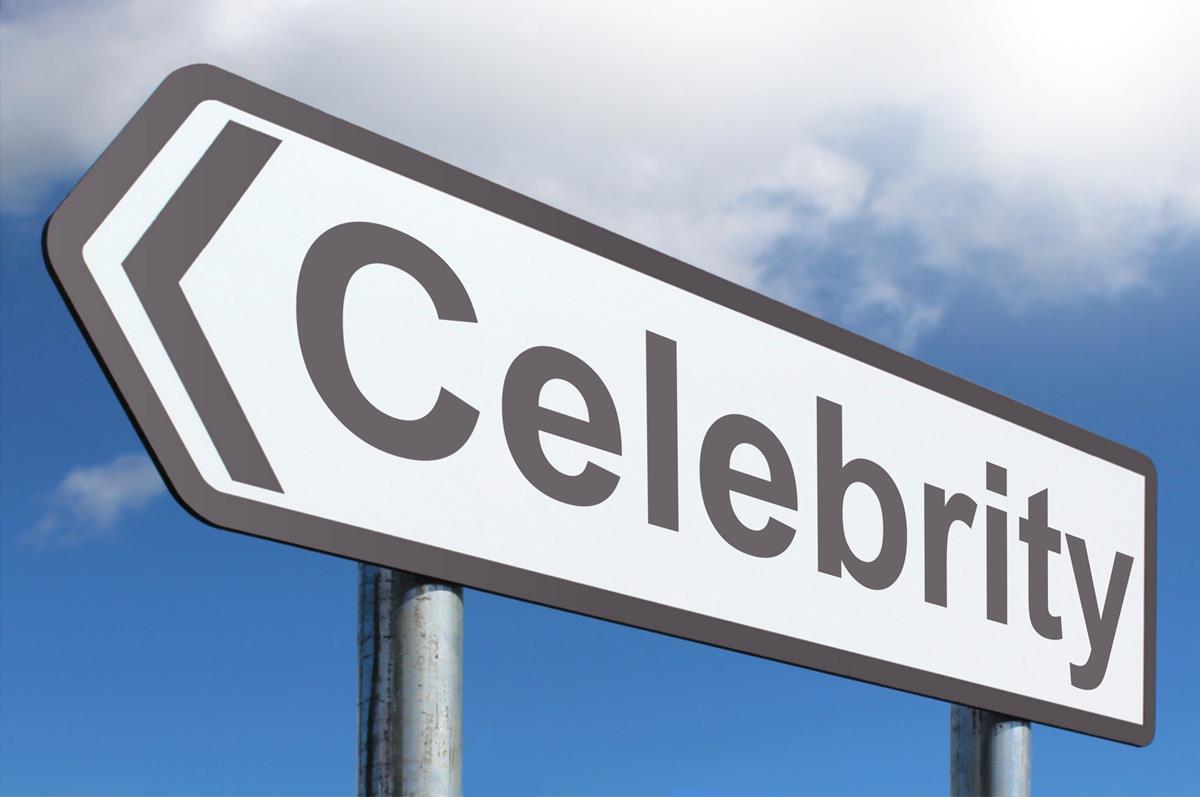 It turns out there’s a term for it. For why we’re so fiercely fascinated with the lives of celebrities.  Oscar psychology. And since we recently graduated from a controlled sneak peek into celebrity homes every once in a while thanks to glossy fashion magazines and (most probably tampered-with) tabloid titbits, to actual live viewing material beamed right into our own homes thanks to at-home shows and concerts and Instagram-chats, we’re instead of somewhat ‘satisfied by the real deal’, more curious than ever before. And this time round, it’s not a curiosity brought about by what we have not yet seen, but rather by what was right before our very eyes.

Video chats and Instagram Live have in a way invited us right into the inside of the celebrity holy grail. And now that we’re all suddenly going where few men have gone before, we’re more curious about what we’ve seen than ever before. So enslaved have we become to our new big-brother hobby, and in such a short period of time, that there’s already a Twitter account created for the sole purpose of “grading” the home environments of celebrity superstars.

The fascination with what ‘we’ve seen’ has a great deal more to do with what those objects imply, than what they seem to be at face value. Which is probably why Matthew McConaughey’s two luchador masks appearing alongside two printers in the background have raised more questions than what a pair of Mexican wrestling masks and at-home office equipment probably should have. Since Mexican wrestling masks have in the past found a way onto the actor’s clothes, it’s pretty safe to assume that McConaughey’s connection with luchador is way more than just a passing phase. Chances are they’re in use. But then again, they may be purely ornamental. A bit like the printer that appears to hail somewhere out of the IBM-era. It’s the uncertainty of not knowing that gets to you.

And then of course, there’s Charlie Puth’s bed. The One Call Away singer, who happens to have dated the likes of Selena Gomez and Danielle Campbell (think One Direction star Louis Tomlinson), really got the internet talking. Nothing stole the show quite like Puth’s almost-but-not-quite-made bed appearing in the background during his at-home broadcast. It wouldn’t have hurt to move the clothes into a different frame either.

Another oddity that got especially music lovers’ tongues wagging, is singer/songwriter Sheryl Crow’s ‘Fried Chicken’ poster that hovers precariously out of place over what appears to be the music star’s living room area. We may never know the significance of ‘Fried Chicken’ to Sheryl Crow, but at least we know that the connection exists.

And really, that’s all that matters.

Feel like a VIP! Claim YOUR casino bonus ONLINE.