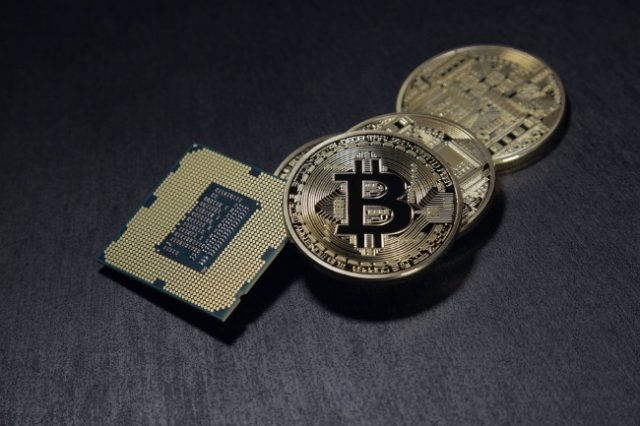 The future of cryptocurrencies is by no means a certain one. It’s not even clear; made all the worse by the fact that in December of last year, cryptocurrency units valued at nearly $190 million went missing and are yet to be located. All because of the fact that a single co-founder of mainstream crypto-platform passed away. Anonymity may be more valuable than monetary security to some, but to John every-man just going about his business in an honest do-good kind of way, money that has been earned thanks to hard work is very much missed when it disappears into thin air.

And yet, despite the new wave of uncertainty set in motion by the December events, as well as countless other questions raised over the course of especially the last year, many still view cryptocurrencies as being the future of money. The Ontario town of Innisfil is a prime example of those who hold an optimistic view about currencies like Bitcoin and other digital tenders. A spokesperson for the town council has confirmed that council has in fact voted in favour of a pilot project aimed at testing the outcome of accepting Bitcoin as an acceptable currency for paying property taxes.

Also, according to council, it’s expected that more cryptocurrencies will be introduced as time wears on.

Innisfil Has Something To Prove

According to Innisfil Mayor Lynn Dollin, the town wishes to make its mark in a modern-day world governed by technology and is eager to show the world that its ready to for the future. No mention has been made about the possible risks, at least not at the time of the announcement having been made, but it is by this time fairly common knowledge that central banks and world governments don’t govern Bitcoin and other cryptocurrencies. There are therefore no international safeguards in place.

Despite everything that can go wrong, it appears that the 36,000-strong community is eager to a part of a true innovation revolution.

This is not the first project launched by the town in an attempt to keep up with the times. It’s also home to a tax-subsidised Uber transport-hailing service. The service is a preferable alternative to other forms of public transport.

Whether the crypto-movement in Innisfil will turn out to be a success remains to be seen.