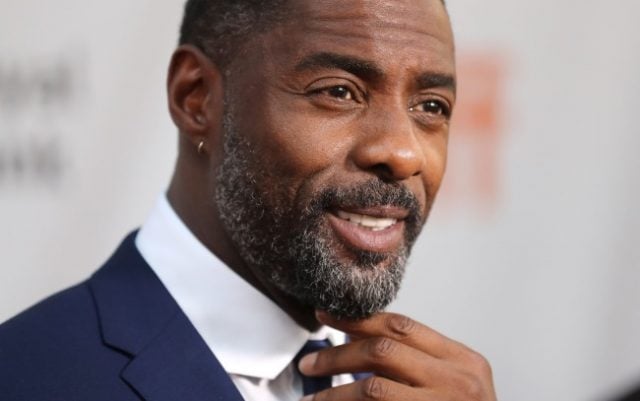 It would be perfectly excusable to be drooling over actor Idris Elba much in the same way as one would say, drool over a Montreal St-Viateur bagel. Elba was after all named the sexiest man on earth. What’s more and not all surprisingly, Elba appears to prefer the company of Montreal’s most popular bagel to go with his sexiest-of-all accolade.

The actor recently visited Montreal and was spotted looking for bagels at St-Viateur. The shop shortly after the visit posted a photograph of the actor in the store to Instagram. The fact that the popular Elba had chosen St-Viateur bagels over those offered by rival Fairmount Bagels; which just o happens to be located just around the next corner; is bound to be a right punch in the gut for the latter. The two stores are long-time bagel rivals.

Read More… Why Canada Has Embraced The Greta Factor

What exactly the sexiest man on earth was out and about doing in the streets of Montreal is anyone’s guess. The fact that he is holding a coffee purchased at Café Olimpico clearly indicates that Elba knows where to go to get his hands on just about the best baked goods and java in town.

Either the sexiest man alive has had a particularly astute Montreal tour guide whispering tips and direction into his ear, or wife Sabrina Dhowre has had something to do with the planning of her sexy hubby’s outing. Wife Sabrina is Canadian, after all, and most Canadians know exactly on which side the bagel is buttered when it comes to choosing location.

Not that a celebrity superstar popping in for what may just be the best damn bagel in Montreal is anything out of the ordinary. St-Viateur has welcomed various celebrities into its warm and comforting store. The likes of Leonard Cohen, Celine Dion, Adam Sandler, Kelly Ripa and Anthony Bourdain, among others, have all crossed over into bagel wonderland by visiting the store in the past.

Full of flavour, sweet and not a touch of sour, much like Idris Elba really.