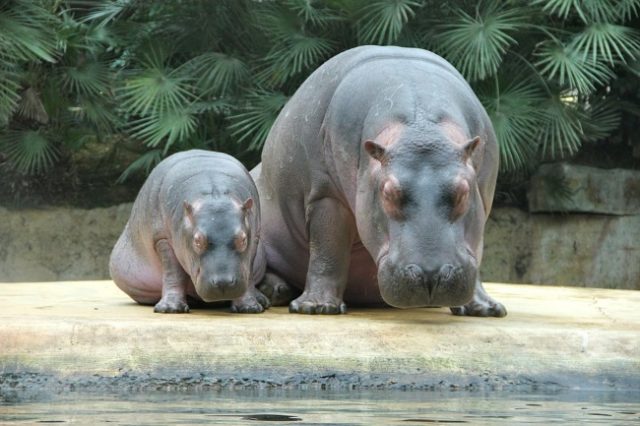 A beloved childhood icon from way back when has been resurrected by Media Smarts; and for a very honourable purpose too. House Hippo is back, and this time round wants to create awareness about cyber-scams like fake news and “deepfake” video material, which is essentially exceptionally realistic but fake videos featuring real people. The beloved dweller of closets, eater of the peanut-butter-and-toast crumbs and annoyer of house pets is now focusing on the age of the Internet as opposed to not believing everything one sees on TV, and goes by a brand new name: House Hippo 2.0.

It makes perfect sense that House Hippo 2.0 should be the one to warn against the dangers of believing everything read and seen on the Internet. The majority of Canadians now between the ages of 24 and 34 will immediately recognise his character as a beloved childhood figure, and so the emotional connection immediately hits home and jolts the mind to attention.

Not Always “As Seen On TV”

When House Hippo first rummaged through bags of chips in our homes back in the late 1990s, the character warned against not believing everything seen on television. The Internet, albeit at times slightly trickier to discern between what’s real and what’s fake, is a lot like television once was. The fact that images move and people raise strong opinions doesn’t make the images or the opinions real; irrespective of how convincing either may appear to be.

Its critical that children especially, be taught about the nature of the Internet, and that conversations are had about discerning between true news and fake news. The ad was launched as part of Media Literacy Week, which ran from 7 to 11 October. The intended outcome, said the Canadian media giant, is that parents are made to remember their own reaction to the first House Hippo and realise the importance of teaching their own children that ever since the age of big media, seeing is no longer necessarily believing.

Fake news and deepfake videos are rife on the Internet. Research clearly shows that the number of deepfake videos doing the rounds has more than doubled since December 2018. The ad not only creates a new wave of awareness regarding the prominence of fake news and videos doing the rounds online, but also directs back to Canada’s Centre For Digital and Media Literacy, where more information can be found on how to discern between what is real and what is fake.

The site also includes a quiz that may be taken by adults in order to gauge one’s own powers of discernment between what is real and what isn’t and includes a quiz for children too. The quiz for younger users prompts children to identify which pictures of animals are real, and which are fake.

Bet on the BIGGEST sports events online. Sign up at a sportsbook NOW!