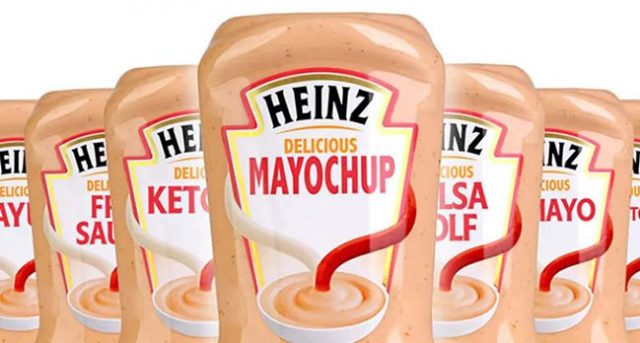 Popular ketchup manufacturer Kraft Heinz had better do a bit of homework the next time it plans to release a new variant of sauce. Or rather; before it names that sauce. Whilst Mayochup may appear to be the natural choice for a sauce that is in essence a combination between ketchup and mayonnaise, when in Canada, that particular choice of name may cause quite a bit of confusion.

Mayochup, in Cree, refers to an entirely different type of “condiment”, and according to Director of the Cree Literacy Network, Arden Ogg, when translated back to English from most Cree dialects, means “sh*t face”.

Not exactly the kind of description one wants to have associated with one’s condiments, or more specifically, with one’s food.

The People Have Spoken

According to Kraft Heinz, “Mayochup” was a name that was chosen by the consumers of its popular condiments thanks to a crowd-sourcing initiative that was hosted by the company earlier on, and the fact that it doesn’t really translate all that well in Cree, was most definitely not anyone’s idea of a comedic stunt.

The company also made it very clear that the only thing it would like to see smeared all over the faces of its consumers, and that includes its Cree-speaking consumers; is its condiments. The company referred to the loopy translation as being “unfortunate”.

That “unfortunately” sounds about right when tongue-ing it out in Cree. 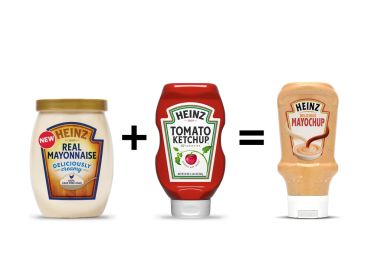 Not Their First Blooper

Cree is considered to be the most widely spoken indigenous language on Canadian soil and according to a 2016 census, enjoyed the patronage of roughly 96,575 speakers. The mayo-ketchup-crap-on-the-face is probably not the ideal vehicle to see Cree reclaimed as national language heritage, but if anything, it most certainly is memorable.

Have FUN and WIN big playing casino games online.
Sign up, claim your bonus and play!