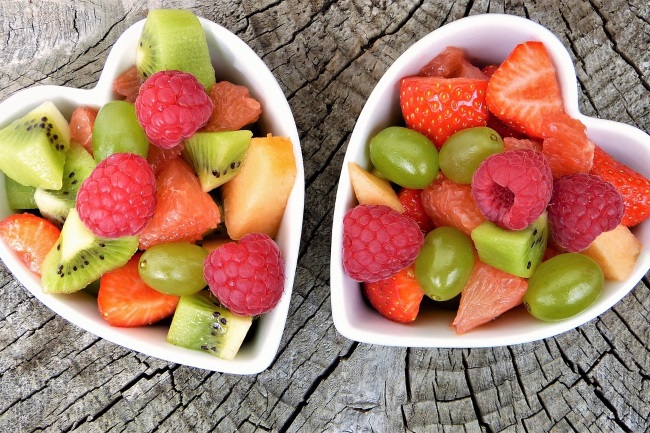 We like to think of ourselves as a progressive nation and one reasonably in control of living a healthy lifestyle. And as it turns out, we’re not at all wrong. Over the past decade or so, we’ve managed to increase our life expectancy by quite a bit and generally speaking, we compare with the best of healthier world nations.

But to really answer the question of how healthy Canadians are in general, its necessary to consider our status when talking chronic illnesses like cancer, diabetes, coronary disease and chronic respiratory disease. In addition to these, when trying to form a realistic picture regarding the state of our national health, we must furthermore consider anxiety disorders and depression, as these often lead to disabilities resulting in shorter life expectancies.

We may be a healthy and generally happy people and cut above the rest when compared some other countries, but its also true that at least 2.7 million Canadians are currently living with diabetes. The mentioned statistic combines types 1 and 2 diabetes. Considered a silent killer for good reason, diabetes is the direct result of an unhealthy lifestyle. Canada has a high rate of obesity; in fact, the current overweight state of the nation is the most severe that it’s been since 2001.

What’s more, the reasonable expectation is that by the time 2021 rolls around, some 4 million Canadians will have developed a form of diabetes. Whilst statistics and trend do show a marked improvement in overall life expectancy, there’s also been a sharp spike relating to the overall burden of living with chronic disease; and most notably so, diabetes.

Our Focus Is Limited

But the most lamentable aspect of all is that even though we’re not the unhealthiest of nations out there, we do manage to bring a great deal of health-related pain and suffering over ourselves. Our own habits are mostly what’s to blame for a poor state of health and living daily life with chronic disease.

There are too many culprits to mention but that smoking tobacco is one of these is no secret. 2014 statistics show at during that year, at least 1 in 6 Canadians (aged 12 and up) reported smoking every single day of their lives. What’s more, and to make matters considerably worse, more than 77% of all adults were not meeting basic Canadian Physical Activity Guidelines. And so in between smoking and overeating, there was no physical exercise offering a counterbalance either.

We tend to focus on issues like climate change and privacy on social media and whilst its absolutely vital that we continue to do this, we tend to allow healthy personal habits to fall by the wayside. May 2020 be the year to change this about our nation and about ourselves.