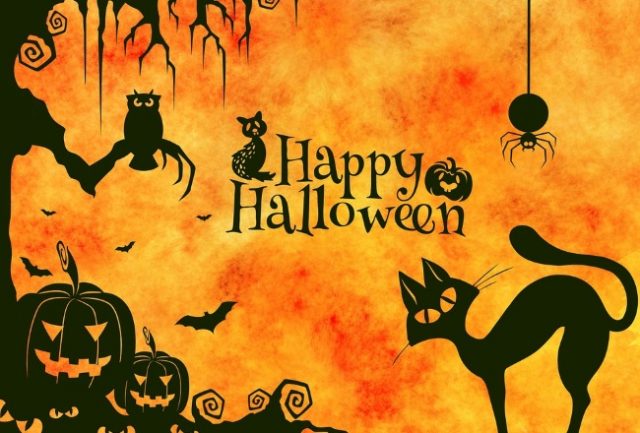 When a Facebook post back in 2011 showed an owl completely entangled in a fake Halloween spider web decoration, it nearly broke the Internet. Social media users were outraged, with many vowing to steer clear of anything even vaguely resembling fake webs in future, declaring their intentions of literally keeping their Halloween fun on the low-down in future.

But what many did not realise at the time was that firstly, the Facebook post wasn’t real and had been fabricated, and secondly, fake decorative spider webs like the ones sold in the decorations department of large chain stores, unlike the real deal, were not designed to trap small creatures for any spider’s lunch, and is therefore not sticky enough to pose a threat to any form of animal life, least of all wild birds.

Read More… Why Pumpkin Spice Is More Than A Trendy Flavouring

The actual problem, says Cathy Stockman, who is the Director of Operations at Shades of Hope Wildlife Rescue, is any item a bird or small animal can get its head or a something like a foot caught up in. She names netting and string lights decorating outside trees as two plausible culprits. Any unsecured items hung loosely from trees, says Stockman, can be potentially disruptive to the habitats of especially small animals and bird life.

The real danger associated with Halloween decorations; and this goes for most other holidays too, not least of all Christmas; is the fact that single-use plastics are often used when decorations are manufactured. Candy wrappers even, often manufactured out of variants of plastics that aren’t biodegradable, pose a significant threat, especially since for the purposes of trick or treat-ing, these are generally individually wrapped, which means that the overall volumes are increased significantly.

Another factor to consider is that typical Halloween decorations are often cheap and therefore obviously not biodegradable. Most decorations are made out of plastic and since we do tend to go overboard on just about anything during the Holidays, mountains of decoration-style plastics ultimately end up being discarded and destined for our landfills and oceans.

On the positive side, there is actually a lot that can be done to limit the damages, so to speak. For a start, making use of rented costumes instead of every year buying new attire and discarding it afterwards, would be an especially effective way of cutting down on waste. Also, try to look out for costumes and decorative items that are “PVC-free” and “phthalate-free” PVC and derivative phthalate are absolutely toxic to the environment and should be avoided at all cost.

And so there’s no need to call a complete halt on Halloween, but there are however many ways in which to be a responsible enjoyer of the holiday without completely spooking the environment.