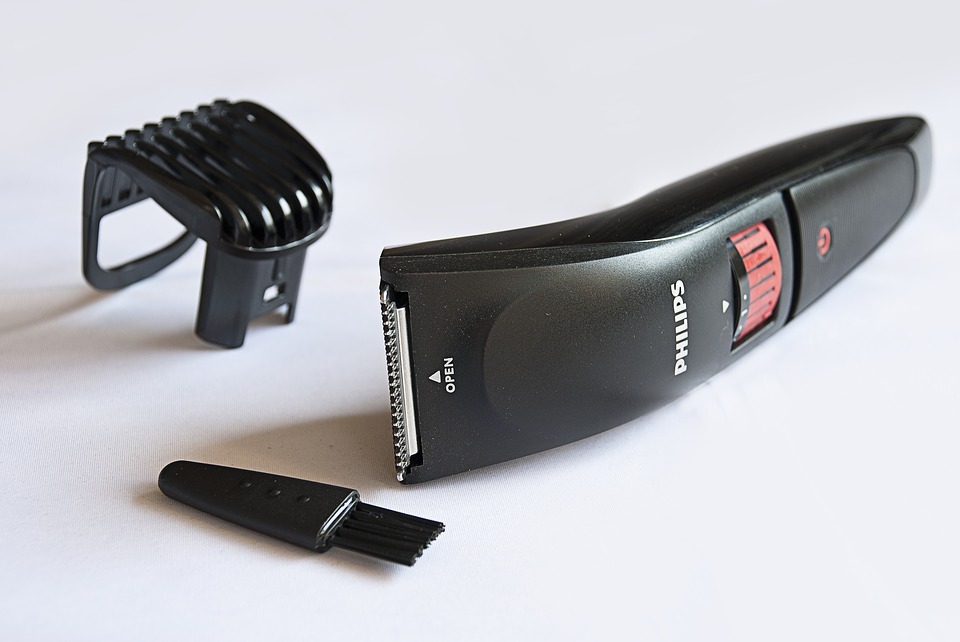 Hollywood actress Halle Berry (53) has had her hands full with hair-health troubles after her daughter Nahla (12) promptly stopped brushing hair. Nahla apparently did not divulge this bit of information to her mom and according to Berry, at some point refused outright when her mom even as much as hinted in the direction of coming or even touching her hair.

It all recently became a bit too over-the-top when Nahla asked a surprised Berry to touch the back of her head since something strange seemed in the offing. Berry was shocked to discover that she wasn’t even able to draw her fingers through the matted fur that had developed at the back of the by-this-time very alarmed tween. Berry, who thinks that the situation may have developed from a lack of combing and a whole lot of swimming whilst stuck at home, recalls having tried to stay calm as she realised that washing and conditioning wasn’t really doing the trick and that the knotted tangle at the back of Nahla’s head was only growing tighter and more tangled with every attempt at a wash.

Shaving Was The Only Option

The Cat-Woman star eventually decided that the only thing that would remedy the situation was to shave the bank of her 12-year-old highly upset tween’s head. Nahla’s hair had apparently grown to past her shoulders before the sordid affair caused by a mixture of swimming pool water and a full-on hairbrush rebellion.

Talk show host Jimmy Fallon, never one to hold back on inappropriate questions, asked Berry via video interview whether Nahla was satisfied with what her deflated mom had done to her hair. The witty actress and obviously experienced mother came quick with her reply, which basically implied that a valuable lesson had been learned and this was all that really mattered. Berry told Fallon that even though the tween wasn’t “cool with that” she understood the general lack of options all too well.

Also, said Berry, two valuable lessons were to be had as a take-away from the experience. The first was that one should allow one’s mother to help when necessary, and the second lesson was one that involved the realisation that hair required daily brushing. Every day of the week.

Halle Lets Her Own Hair Down

Interesting to note from the funny affair (except perhaps from Nahla’s point of view), is the fact that the famous actress generally prefers to keep her children far away from the public eye. She has however recently started to let the cameras in, albeit to a limited and controlled extent. This has become more noticeable ever since staying-at-home orders became a thing.

Berry has two children, daughter Nahla Ariela and son Maceo Robert. Berry’s two offspring are the result of her relationships with ex-husband Olivier Martinez (Maceo) and ex-boyfriend Gabriel Aubry (Nahla). Berry has been slammed for her dead set resolve of refusing earlier photographs of her children and at one stage even went as far as authorising only half of son Maceo’s face to be photographed.

Not at present, no.

Who is daughter Nahla’s father?

Nahla gets her good looks from her model dad, Gabriel Aubry.

Why do Halle Berry’s children have different surnames?

Did Halle purposefully stop after 2 children?

No – according to the actress, she originally wanted 5 children.