Google Rolls Out Its Hottest Invention Yet 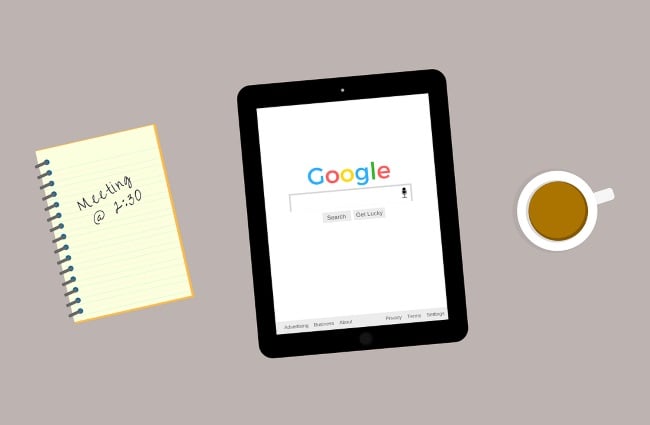 Google has just unleashed just about the best damn feature ever. And best of all, it’s nothing new. Even so, most people would not have noticed as much as Google Docs’ new Smart Compose functionality has been doing the rounds on Gmail since 2018, but in the subtlest of ways. What it did was to simply suggest a next few words a user may want to consider using. But this was more than just another auto-correct know-it-all application because what Smart Compose does is that it accumulates intelligence about anticipated words and phrases by learning as it goes. Each time a user indicates that whatever suggestion is being made at the time is in actual fact correct, that means a golden star for Smart Compose, with a learning curve to boot.

The application’s knack of “getting it right” grows stronger and stronger over time and pretty soon, a simple “hello” may be all that is necessary based on who any given email is addressed to. Say your piece and then simply relax and sit back and allow Smart Compose to fill in the blanks.

And now that Smart Compose is about to be rolled out of beta and into the worlds of Google Docs users, Google is effectively taking the entire thing to a whole new level. The initial availability will be restricted to G Suite accounts subscribers. No word has yet been spoken regarding how long this period of exclusivity will last.

But that the “grey text” suggestions when typing an email in Gmail proved handsomely and rather unexpectedly effective is a done deal. Even those in the habit of typically removing any and all autocorrect and predictive text functions from their mobile phones, have said that they are exceptionally keen on continuing to make use of Smart Compose on Gmail.

Adapts To Your Style

Now that Smart Compose has been patched into Google Docs too, there’s no telling how long it will be before folks begin to notice the similarities between that and standard Microsoft Word. And the fact that, unlike Word (at least as to how it relates to intense intelligence), Smart Compose is completely learning the user’s particular vernacular and style.

And this is about a great deal more than simply rectifying grammar and spelling mistakes and making it easier and faster to in general compose an email. What Smart Compose effectively does is to learn what your work-and-play habits are. The application is even able to pick up on a specific tone generally followed with a specific email recipient.

It Knows What You’re Saying

The future of tech and talk truly is a revealing nemesis. The fact that Smart Compose will help users write more effectively; i.e. convey their ideas more effectively; is perhaps more than any other aspect of the tool the one thing that puts it on par with programs like Microsoft Word.

And here we were all thinking that projects like Stadia and GeForce and Steam would ultimately mean trouble for Microsoft. But wait, isn’t Stadia Google’s own? It appears as if we’re starting to see a little clearer now.

When did Smart Compose first debut?

The functionality has appeared in Google Docs since as far back as 2018 in beta mode.

What does Smart Compose do?

It suggests the next words a user may require, offers new word suggestions and helps communicate more efficiently and effectively.

It is similar, but far more advanced. Smart Compose is tailored to a specific user’s tone, style and vernacular.