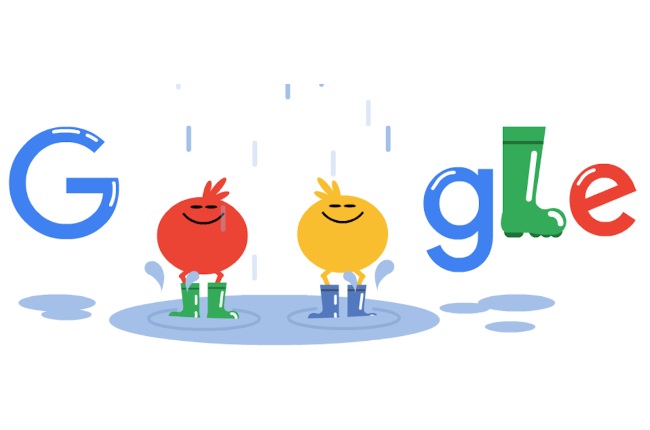 Search engine giant Google is doing its bit to bust an unexpected modern-day peril: stay-at-home boredom. What many originally anticipated would feel something like a holiday on the bargain, is quickly beginning to turn into a battle that involves holding onto humanity’s collective sanity. Enter Google Doodle games.

The search engine giant has announced that it will for the duration of at least two weeks be featuring some of its most popular Doodle games rolled out back in the day when Google Doodles were just about the best way to spend time trawling the information-crammed passages of the ether. This was before trolling became everyone’s favourite pastime. As hard as what it may be to recall to the memory of the mind those days leading up to the current madness, its perhaps useful too (in addition to playing the actual Doodles of course) to be engaging in something reminiscent of what are now considered “better days gone by”.

Google kicked off its Google Doodles on April 27th as part of a special initiative geared at keeping folks inside. Some would consider the old classics archived in the brand’s blog to be a palpable manifestation of just how very sad humankind’s existence has become ever since peril rowed its way onto our shore.

But to others, and a bit of insight dictates that Google itself falls into this category, gaming offers the perfect antidote to life and its ups and downs. As for what insight into the search engine giant’s behind-the-scenes strategy seems to dictate, the renewed availability of Google Doodles may have a great deal more to do with what happens in future than with boredom created by present circumstances.

Another Play At Ownership

Google is after all trying to move into mainstream gaming in a huge way. To date, idea of what is to become all-grown-up Stadia hasn’t really been able to match an ongoing interest in platforms like Twitch or even YouTube. It’s also in all likelihood no coincidence that the search engine giant on April 28th hosted a special Stadia connect livestream. The livestream event provided details about which games are expected to make their way onto Stadia by way of a debut on the cloud gaming service.

Gaming offers the perfect escape and it certainly seems as if Google is planning on riding the gravy train for as long as it’s able to keep on chugging on.

But rap from all ends directed at Google aside, some of the games scheduled to go live on Google Doodles do promise to offer quite a bit of entertainment value. Monday’s day of launch, for example, saw the 2017’s Coding for Carrots game making a grand old comeback. This is after all the same game credited for having cultivated in many children a love for coding and a fun way to go about learning how to code and program.

And whilst not all of the games scheduled for display over the course of the next two weeks are of similar educational value, they do offer something the world appears to be in short supply of at present: remembering the good old days coupled with a reason to stay home and stay safe. And perhaps, that’s reason enough.

What was Google’s most popular Doodle game?

Probably Coding for Carrots – a game that sought to instill in children a love for coding.

Why are Google Doodle games making a comeback?

Google hopes to help folks remain occupied whilst at home.

Is Google involved in any other form of gaming?