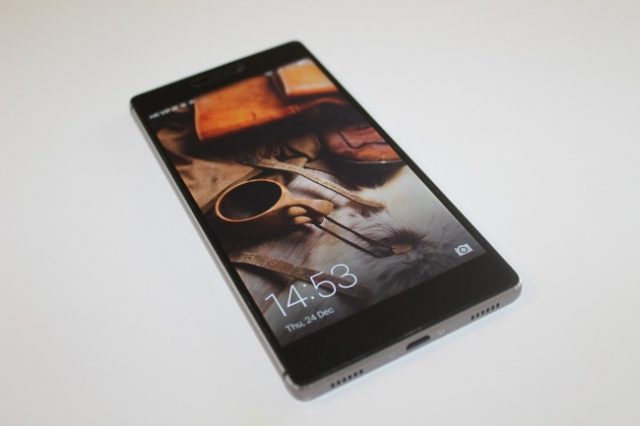 US national-security sanctions recently hit home in a big way in China when Google announced that Chinese smartphone manufacturer Huawei would no longer be in a position to make use of its Android operating system on any of the Chinese tech-giant’s future phones. Despite leniency having been granted with regards to phones already registered to users and in active operation, Huawei’s licence with regards to all future registrations is effectively being cancelled.

Google’s suspension of its business with the smartphone manufacturer is expected to cause massive ramifications for the tech-giant. All of Huawei’s mobile devices come kitted out with the Google-licensed Android mobile operating system as a rule. Google has responded to the literally millions of global queries by saying that it had no real control over the decision and that it was simply following and complying with White House-imposed sanctions.

The fact that existing Huawei smartphones and smart devices will be permitted to continue to run on Android is only but a very temporary solution. No more updates will be made available to those handsets and devices. The consequence of such a move will be that those phones and devices will eventually become so out dated that they will no longer enjoy any protective security measures.

But that’s not even the worst of it yet. According to a recent report by prominent media and news page Reuters, future-users of Huawei devices will have no access to whatsoever to applications such as Gmail or YouTube, as these only run on either Android or iOS operating systems.

Huawei’s unbridled success in China, the US and affluent parts of Europe have elevated the company to a position of enjoying a larger market share than iPhone’s Apple. The simplest solution would be; at least to the short sighted mind; for Huawei to simply develop its own operating system in-house. But the question of why this wasn’t done right from the start if it was indeed that simple is in a way the question as well as the answer.

A homegrown operating system may appear to be the obvious solution, but this will in all likelihood only prove effective on the home front itself. Westerners will not take kindly towards having to wave Gmail and YouTube farewell, let alone entrust their most private information and smart-habits into the hands of the Chinese, especially not now that the Trump administration has declared the threats posed by Chinese companies a national emergency.

Experience the thrill of gaming on the GO. Play Canada’s best casino games on MOBILE!