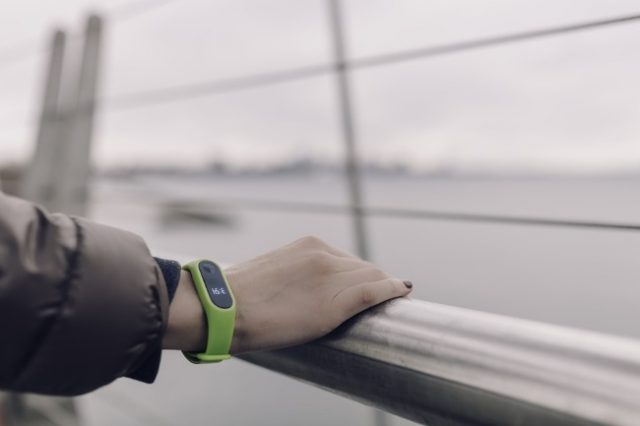 And so it turns out that the rumours and online nudges are true. Google has acquired Fitbit for $2.1 billion. Which is in a way just a little bit like suddenly acquiring an over-sized friend able to knock all of one’s bullies upside the head. With bully in this equation (obviously) being Apple and its Series 3 Watch, what with the Series 3 having been made purposefully cheaper than Fitbit’s Versa 2.

There’s no arguing the fact that Fitbit pre-Google discovered itself in a rather precarious situation in that despite the brand’s popularity, it seemed easily shadowed by rival brands. Apple’s Watch dominates the higher end of the market whilst more affordable and even cheap brands like Xiaomi are coming under and in from down below and chomping away at Fitbit’s affordable trackers. It all smacks of somewhat of an identity crisis.

And solving an identity crisis happens to be right up Google’s alley, especially since the tech-giant is very obviously interested in the essence of what Fitbit was designed to be, which is a wearable. Google did after all earlier this year acquire certain wearable rights from Fossil; albeit for a much more conservative $40 million.

But what of what’s left of Fitbit’s own brand identity? Will this be assimilated by Google to the point of complete integration? Google says no. Something will remain of Fitbit. Exactly how much remains to be seen, but hopefully the measure of what remains brand-tangible won’t go the same route as what did smaller wearable brand Pebble when it was acquired by Fitbit in 2016.

There’s also the distinct possibility that Google’s interest in Fitbit only extends as far as recognising that the latter has been much more successful at garnering the power of wearables that what the search engine giant has been. Google has tried and failed to duplicate its smart phone blueprint and create similar synergy in smart watches.

According to Fitbit CEO James Park, Google will offer the ultimate in global exposure to the brand, and this in turn will allow Fitbit to make “health even more accessible to everyone”. Very interesting to note is that Fitbit will, according to Park, retain its neutral position regarding software. Park refers to this as Fitbit continuing to “remain platform-agnostic across both Android and iOS”.

Of the acquisition itself, Fitbit has in the meantime said that it wishes to emphasise its commitment to privacy, and that it will not be making available its users’ data to Google for smart advertising purposes.

i the JACKPOT! Play casino games ONLINE or on the go TODAY.