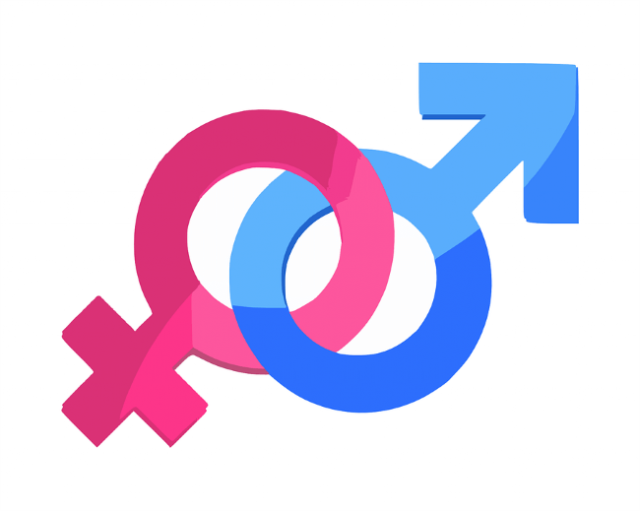 8 out of 10 Canadian women answered in the affirmative when confronted with the question of whether or not they believed the gender pay gap to be a serious issue. Not surprisingly, only 51% of men agree that it is indeed a problem that requires being addressed. One cannot wonder what the reaction would have been had the tables been turned and the gender roles reversed.

What’s more, most of the men who participated in a survey conducted by the Angus Reid Institute, indicated that to their minds, women were being paid less than their male counterparts as a result of specific decisions made by the women involved, as opposed to the possibility of actual gender-discrimination in the workplace.

Interesting, and also concerning, is the fact that younger men were more prone to blame the pay-gap on women’s own choices, as opposed to their older counterparts. One would have expected the modern-day male; the very same that so often prides himself on being free from the constraints of a chauvinistic society; to display a more liberated thought process.

But according to Angus Reid Executive Director Shachi Kurl, there’s no need to run around trying to prevent society from sinking back into the male-dominated world from whence it crawled. Kurl is of the opinion that the outcome of the survey is as a result of one gender being more personally affected by inequality than the other, and nothing more sinister than exactly just that.

Whatever we don’t experience for ourselves, we find hard to relate to. It’s not about male or female; its basic human nature.

Another interesting phenomena is the issue of political points of view. Women who count themselves in under the umbrella and beliefs of Progressive Conservatives were more likely to hold the opinion that men “deserved” to be paid more than women, even when two people are employed in exactly the same position with exactly the same job description; with each required to work as hard as the other. It appears to be a matter of upbringing and tradition.

The male participants did manage to redeem themselves to a large extent when the majority of them indicated that they would have no difficulty accepting a system that obliged employers to offer equal remuneration to men and women.

It’s just that they did not necessarily feel that they themselves should have to give anything up in order for women to enjoy equal privileges. Human nature rears its ugly head again. But what’s fair is fair, and women do not want that either. All women want, quite clearly, is to be valued as people and not to be considered a lesser gender.

Discover the BEST casinos games online. Sign up at a Canadian casino NOW!