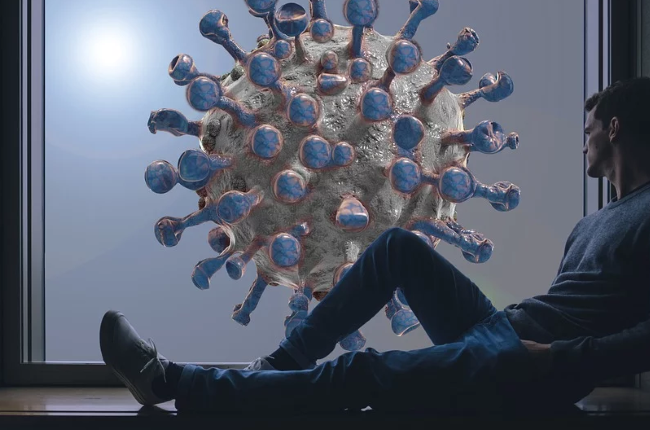 Controversial Florida Governor Ron DeSantis has at long last ordered the state’s residents to stay at home after a number of nerve-wracking weeks of absolute inaction in the midst of a global pandemic of monstrous proportions. DeSantis has, after weeks of refusal, eventually ordered the state’s golden beaches officially closed, but has in an even more controversial move decreed that religious gatherings go ahead as scheduled. These include gatherings of large numbers in churches, all houses of worship and synagogues scattered across the state.

Similar News... Why Essential Services Vary From Place to Place

Closing the beaches at the very height of spring break proved an obvious issue to the governor who for weeks on end kicked against the better advices of medical authorities. He also went on to attract quite the backlash after having declared those guilty of travelling between Florida and New York for having brought the virus home.

Shocking too is the fact that the governor’s insistence that business continue as usual has continued amid a local outbreak that has now led to more than 7,773 of the state’s inhabitants testing positive for Covid-19. The Florida Health Department issued its latest numbers on Thursday and according to its information at hand, at least 101 people living in Florida have died of the Coronavirus.

The better-late-than-never stay-at-home order was at long last announced as going into force at Midnight on Thursday, April 2. The order mandate states that the purpose of staying at home is to limit people’s movements as well as their personal interactions with one another outside of their respective homes in an attempt to adhere to social distancing guidelines aimed at slowing the spread of the virus.

The definition of essential services is again under looking glass following the governor’s insistence that religious services and gatherings are necessary instalments with regards to daily living and survival. This is in direct contrast with recommendations made by the U.S. Centers for Disease Control regarding gatherings not exceeding a maximum count of 10 people at any given time.

The differences in opinion regarding religious gatherings has created quite the bone of contention in religious and government circles. Several states have ordained that religious meets be moved onto virtual platforms – a ruling that isn’t sitting equally comfortable with everyone, it now seems.

A truly unique situation appears to be hashing itself out as far as religion goes. Police have had their hands full with having to disperse multiple gatherings by orthodox Jews in New Jersey in the heavily orthodox community of Lakewood. The gatherings completely violated Governor Phil Murphy’s stay-at-home order.

Meanwhile in Tampa, police have had to arrest Evangelical Pastor Rodney-Howard Brown due to his insistence on continuing to host religious church services attracting massive crowds of people. The churchman was fully aware that he had acted in gross defiance of the stay-at-home order issued by Hillsborough County and yet continued to push on uninterrupted.

The pastor has since been charged with two counts of misdemeanor relating to the holding of unlawful assemblies of people and the violation of public health rules and regulations. Public health authorities have been issuing ongoing warnings about government’s want of picking and choosing which gatherings to allow and which not.

When did Florida’s stay-at-home rule come into effect?

Who instituted the lockdown?

How many people have tested positive for Covid-19 in Florida?

How many people have died of Covid-19 in Florida?

Estimated deaths so far are 101.

Why is Florida allowing religious gatherings to continue?

The state senator believes religion is necessary to daily life and to survival.