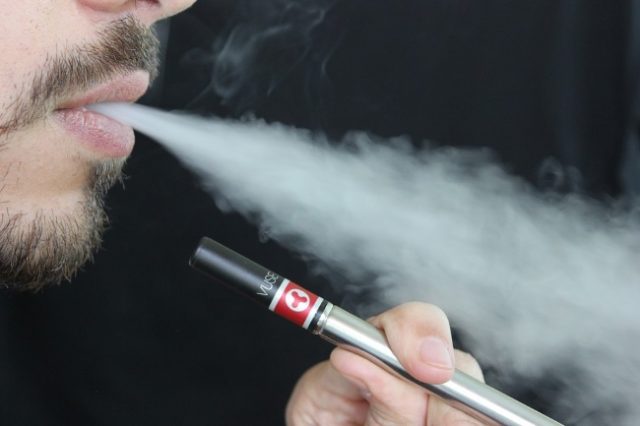 Nova Scotia’s decision to ban all sales of flavoured e-cigarettes and flavoured vaping juices is rooted in its attempt to reduce youth smoking rates. This is according to Health Minister Randy Delorey. The changes to local regulations governing the sale of e-cigarettes will come into force on April 1, 2020 and will effectively ad Nova Scotia to a long list of provinces concerned about the risks associated with vaping.

Its For Good Reason

It stands to good reason that provincial health officials would be concerned about vaping among young people as a survey conducted in 2016 – 2017 indicated that at least 37% of Nova Scotia students in Grades 7 to 12 had tried vaping at least once. This percentile represents the highest in Canada out of all of the country’s provinces.

Vaping is proving a very concerning issue all round especially since the US Centre for Disease Control is on a vaping high alert following some 805 cases and 13 deaths having been confirmed as being directly connected to the use of e-cigarettes. Health Canada also recently confirmed the country’s first case of severe pulmonary illness as having been linked to vaping. The referenced case was reported in Quebec province.

Looking At Past Incidents

A total of 3 cases in Canada have been confirmed as irrefutably associated with vaping. One of those cases involved a teenager from Ontario whose state of pulmonary health caused what was described as a serious medical event that ultimately led to emergency medical care having to be administered.