Famous Celebs Who Were Successful Athletes 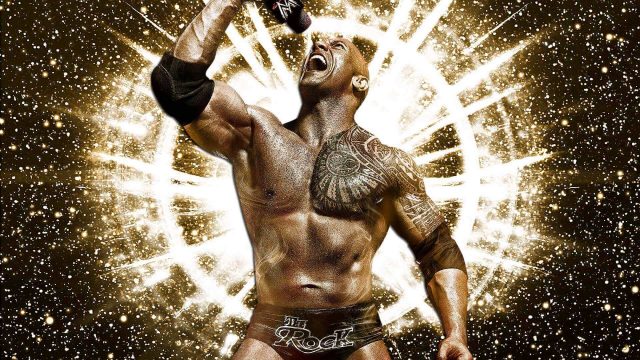 Most people don’t realise it, but many successful actors and celebrities started out as high-achieving athletes, before turning their attention to entertainment, acting or politics.

Actors such as Burt Reynolds, Forest Whitaker, Dean Cain and John Goodman all had budding careers as athletes before they became famous on television and the big screen. Even Ronald Regan was known for his sports prowess, before ending up in acting and becoming the 40th president of the United States. As a tribute to these former sports stars, we’ve taken a look at some of the biggest celebrities who started out on the track or field.

Dwayne “The Rock” Johnson is perhaps the most famous former athlete on this list, but not only for his WWE career. In his early days, the Rock could be seen on the football field, playing defence for the Miami Dolphins. He was part of the squad that went on to win the 1991 national title alongside future hall of famer Warren Sapp, who was a favourite with sports betting fans.

Reoccurring injuries prevented Johnson from being drafted into the NFL, leading him to explore a future in wrestling ring. As we all know, he became one of the biggest WWE stars on the planet. He used his charisma and celebrity status to launch his acting career, which now includes major blockbuster movies and television series. 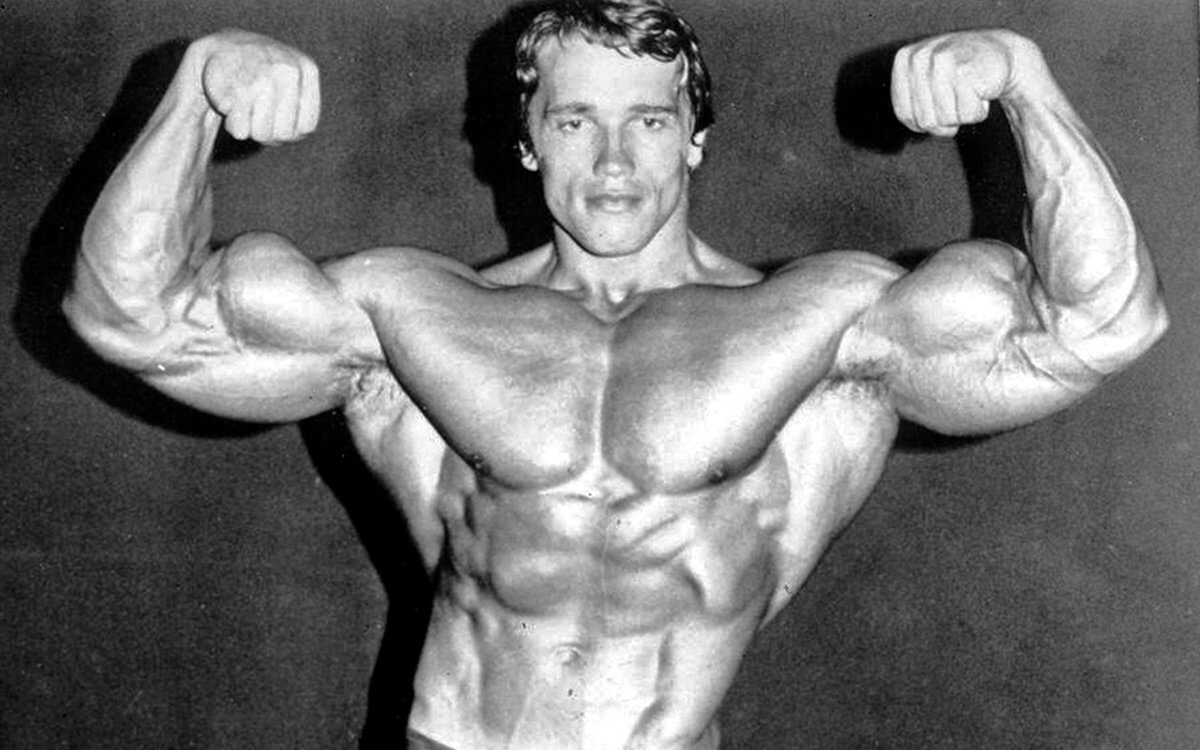 Arnold Schwarzenegger will forever be known as the cyborg robot from Terminator II that was tasked with protecting John Conner. But before he became one of the biggest action heroes of our time, Arnie was an elite bodybuilder and rated as of the best in the world.

During his time on the bodybuilding circuit, the future “Governator” won multiple titles, including Mr Universe when he was just 20 years old. He also won several Mr Olympia titles before turning his attention to acting. After an extensive and rather fruitful movie acting career, Schwarzenegger then decided to turn his attention to politics. The former Terminator star was successfully elected as California Governor and held office from 2003 to 2011. 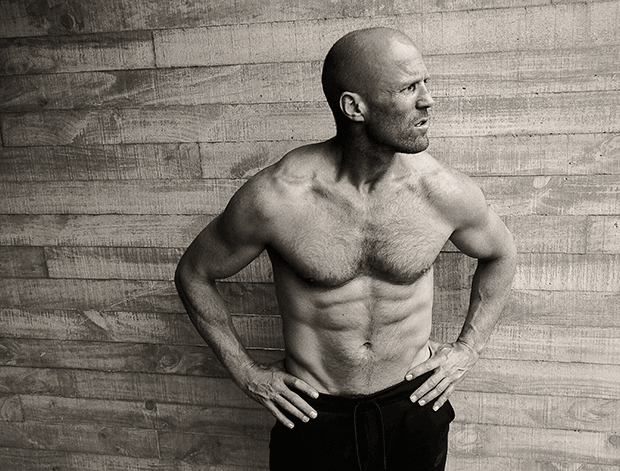 Jason Statham is one of the most badass movie actors in Hollywood. The fast-talking, head-cracking Britt is well known for his role as the Transporter and other action films. Looking at his physique and tendency to play action roles, it is not surprising that he represented his country at the Commonwealth Games in his chosen sport. You may be thinking Judo, Boxing or even football, but Statham was one of the best divers in the UK, and went on to represent England in the 1990 Commonwealth Games. It turns out he was not as good as his fellow competitors, and only picked up 8th, 10th and 11th place in his three events.

His failure to be the best then led him into acting, where a meeting with Guy Richie propelled his career into virtual stardom when he acted in Lock Stock and Two Smoking Barrels. Today he is still one of the biggest action heroes in Hollywood. 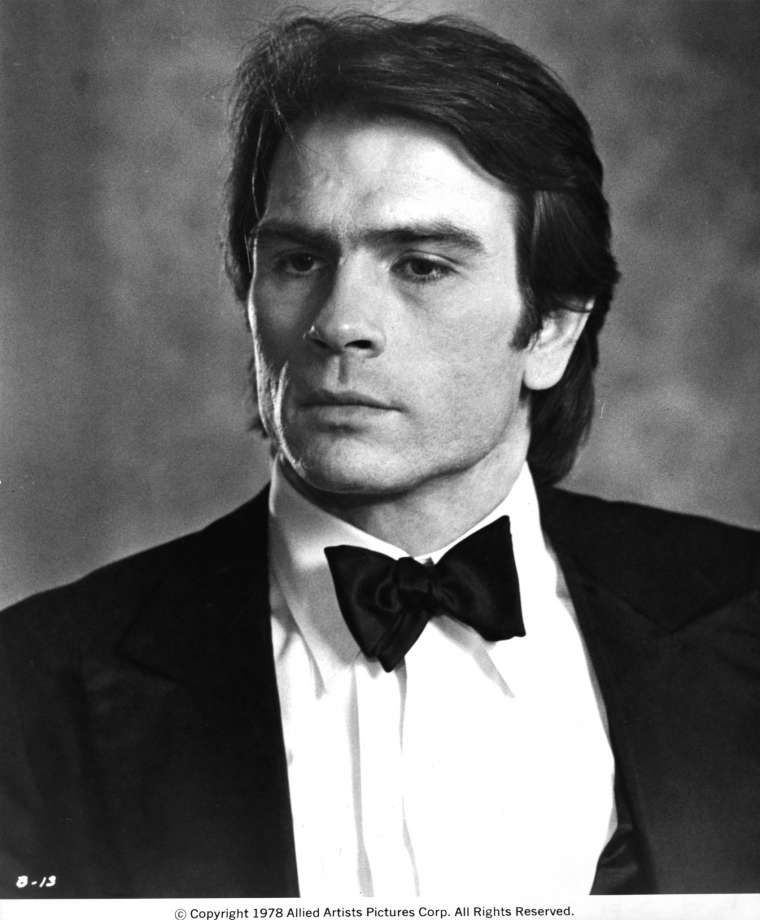 Tommy Lee Jones is an Academy Award winning actor, director and filmmaker with a career that spans over 57 years. He is mostly known for his roles in Men in Black, the Fugitive, No Country for Old Men, and U.S Martials. Tommy’s stern looks and impeccable acting earned him a best supporting actor Academy Award for his role as Martial Samuel Gerard in the Fugitive. He has since been nominated for a further 4 Academy Awards, and picked up multiple film and television awards throughout his career.

Before getting into acting, Tommy played football for the Crimson Harvard team earning All-Ivy league honours for the 1968 season. He was also one of the players involved in the famous Harvard Beats Yale 29-29 game, which is one of the most famous college football games in history. 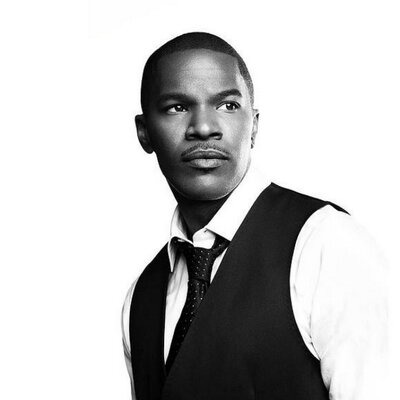 Eric Marlon Bishop, otherwise known as Jamie Foxx, is one of the most talented actors in Hollywood, most notably known for his roles in Ray, Django Unchained and Dream Girls. He is one of the few actors to win an Academy Award, BAFTA and Golden Globe. He also happens to be a renowned singer, songwriter, stand-up comedian, music producer and film producer.

Jamie worked the comedy club scene and was a talented musician before getting into acting. What most people don’t realise is than in high school he was a top basketball and football player. Jamie had dreams of playing for the Dallas Cowboys and he was the first player in his school to pass over 1000 yards. While he never ended up playing for the Cowboys, he has gone on to become one of the biggest celebrities of our time.