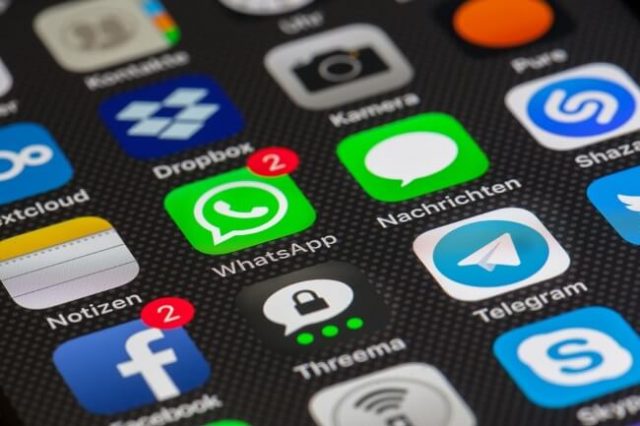 Facebook has managed to a large extent restore the peace after what was supposed to have been a routine maintenance session turned into a nightmare that in some global contact regions lasted almost two days. Users of Facebook, Instagram, Messenger and WhatsApp recently discovered that they weren’t able to download or view images across all of the mentioned platforms.

In Facebook’s defence, it did manage to make reasonably quick work of starting to sort out the problem. According to App and website monitor DownDetector, the social media giant had managed to restore the bulk of what was needed in order for the normal resuming of business, in a matter of only hours.

More Than What Meets The Eye

Anyone reading about the day the pictures went away may be tempted into thinking that any public swinging of the fists of “being hard done by” would have been the work of tech-addicted pre-teens and young adults with nothing better to do than to indulge in the narcissistic act of posting selfies all day long.

But there’s a lot more to it than just that. Literally hundreds of thousands of businesses all over the world make use of social media and other tech-display services for a variety of critical functions. This may range from something as obvious as advertising all the way to the other side of the spectrum, an example of which would be digital proofs of payment being transmitted across platforms and devices. In the world of online payments, its commonly accepted that seeing is believing. The digital version of “show me the money” is alive and kicking. The inability to prove that one has in fact paid for something has the potential to break the bank, so to speak.

And really, if one were to delve even further into the many aspects of business affected by the recent outage and downtime, there’s no telling what else may crawl out of the woodwork. Keeping in mind that Facebook is a business too, an extended downtime has the potential of becoming the makings of a horrendous nightmare come true.

And as is almost always the case, the devil is in the details. It’s not so much what has happened, but instead the sheer number of users involved; in other words the scale on which it happened; that had the potential of making the entire thing to blow up quite theatrically in Facebook’s face.

But for now at least, crisis diverted.