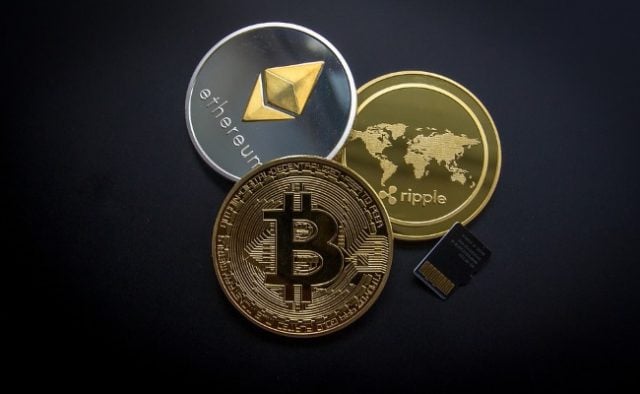 Facebook is launching its very own currency. It’s called Libra and the social media platform’s official reason for going branded crypto is that it wants to provide an alternative to traditional banking systems, and especially in under-developed countries where people often either have to access to big banks or do not trust domestic banking services. Mobile communication platforms such as smart phones and tablets are; according to Facebook at least; much more easily accessible in some parts of the world than are big bank corps.

The social media giant tried to downplay the fact that launching its own currency will enable users with little to no access to online banking platforms to spend more on in-game applications. Not to mention even the fact that it will provide Facebook with endless opportunities to keep an even closer eye on our consumer habits.

No Bank – No Problem

The hope is that Libra will become a major world currency. And that it most certainly will, if all of the social media giant’s users do tend to buy into the idea of what is currently being punted as low-to-no-cost banking of the future. Legal tender, says Facebook CEO Mark Zuckerberg, will be exchanged in a way every bit as simple as what it currently is to send a text message.

All things considered; including Facebook’s habit of revealing certain information only in part until such time as its found out and then proceeding to embellish the truth; being able to pay a bill with the push of the button or scanning a barcode in order to pay for a cup of coffee or a tank of gas is a tempting thought. These are just some of the draw cards that the social media giant has managed to come up with in support of its white paper proposal.

As if none of the above isn’t already possible in some way, shape or form.

Despite the fact that Facebook claims that it will not have access to any personal or consumer data associated with how a user opts to spend his or her Libra, the social media giant isn’t exactly the poster-child for being trustworthy.

On the plus side, Libra will function in the same way as any typical cryptocurrency, which may very well make it a great deal easier to understand. The fact that it will draw its value from tethered main-stream currencies may solidify crypto-currencies to become more constant and stable to an extent that has not been practically possible up until now.