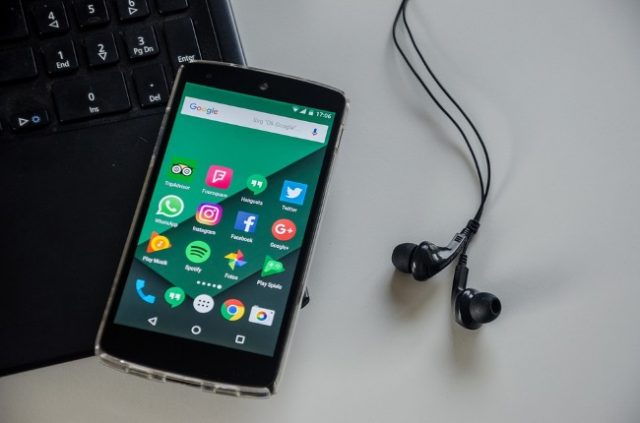 The word on the street; and by street we mean Bloomberg; is that WhatsApp is getting a brand new name. Facebook, forever eager to stamp its territorial mark of ownership all over its belongings, has reportedly announced that the messaging service will soon get a new and slightly longer official name, “WhatsApp from Facebook”. Instagram too, will meet a similar fate. You guessed it, “Instagram From Facebook”.

We’re most of us by now wise to the fact that we were lulled into a false sense of comfortable complacency and we’re- getting-something-for-nothing by Facebook’s “its free and always will be” hokum. What we didn’t realise at the time is that the reason we’re not paying for the service is the fact that we aren’t the customer; we’re the product. The information we so willingly offer up on a digital silver platter is worth that silver platter’s weight in gold and we, innocent cyber-fools that we are, good-naturedly believed that someone out there had simply wanted to pay us a selfless favour.

We were wrong. Behold the time-sucker and general imprisoner of the mind that is constant advertising.

Which brings us to the next point of discussion. Facebook will be incorporating adverts on the platform’s status page come 2020. The advertisements will ensure that Facebook is able to make a quick buck whilst running the chat show. Will our personal conversations at all influence “product” and “service” suggestions? We’ll have to wait and see. But yes; probably. Spying is Facebook’s style, after all.

Facebook also plans to launch a business catalogue feature that will be custom-built into WhatsApp’s platform.  Supposedly, businesses will be able to communicate with other businesses in future and said catalogue will be accessible in-convo.

Casting the data-net even further out to sea than before, the social media giant will in future make it possible for users to make use of a single WhatsApp profile simultaneously on multiple devices. Ultimately, users will be in a position to sign into a single user-account on an iOS device, an Android device and a typical computer system. The desktop-functionality is currently available, but the iOS-Android marriage is not yet possible.

Other changes appear to be headed our way soon too, including the use of Facebook’s Libra. Facebook’s own crypto currency a special photo-editing tool, a QR scanner and voice commands compatible with iOS systems are all part and parcel of the proposed future updates.

Will we be required to fork out actual cash for any of the above? Probably not. We aren’t paying customers, after all. We’re much too precious a collective commodity for that.