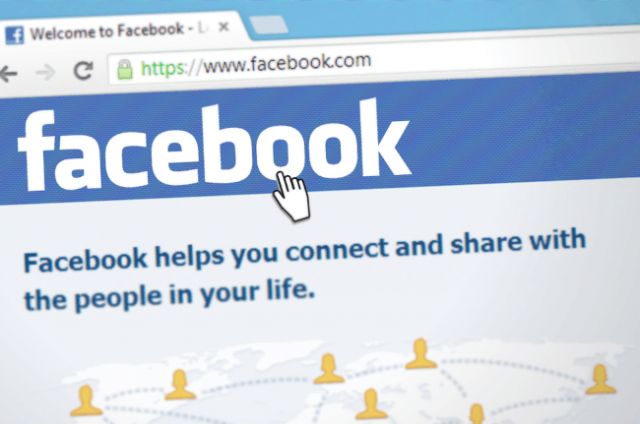 No-promises Zuckerberg. Facebook’s co-founder and CEO is, as always, covering for the social media platform’s wickets and refusing to really commit to anything; all the while ensuring that his words are carefully chosen in order to create the illusion that he is actually planning on sticking to a set plan. The plan being a fair EU block election process, with no interference thanks to security vulnerabilities on Facebook’s platform.

There’s a fine line between diplomacy and keeping your options open, and we daresay, Zuckerberg has always leaned more towards the latter, forever running in circles so as to not be trapped in a corner where he may or may not be required to tell it like it is.

Read More… Facebook Policies Under Fire Ahead of Elections

The botheration started when Trump, against all expectations and sound judgement, was elected as the new president of the United States in 2016. Word soon got out that the social media platform had been instrumental in swaying the national vote in favour of the Republicans. Facebook was never suspected of having been in on the deal, but such was the quality of its security measures, that it really did deserve the bad rep. If anything, Facebook was guilty by default.

The Russians to this day deny their own involvement in Trump’s election campaign, but those who know better aren’t buying any of it. When prompted by the EU to explain exactly how it planned to be better and do better than what it did back in 2016, Zuckerberg did not manage to come up with much more than, when translated from fancy-talk to plain English, “We’ll try harder this time.”

He of course, took to using elaborate tactics to effectively distance himself and Facebook from any possible liability at a later stage. As long as there are nations who are dead set on disrupting elections, said Zuckerberg, despite the fact that it’s no longer 2016 and a lot of water has passed under the bridge since then, there are no guarantees that the elections will not be interfered with. The only thing that can be done at this stage is to arm up and fight the good fight.

Our Hope Is In Germany

Facebook last week amended its policies on political advertising following continued pressure from EU regulators to tighten up on its terms and conditions. The extent to which this will be effective, if any, remains to be seen. A decided positive is that the social media platform has confirmed a joint venture with a prominent German news agency in order to eradicate misinformation and false news. Facebook, if anything, must be held accountable at all times. Perhaps the no-nonsense Germans are up to the mammoth task. Unlike the many others before them who have failed dismally.

Looking for REAL MONEY casino games? Sign up with a Canadian-friendly casino!